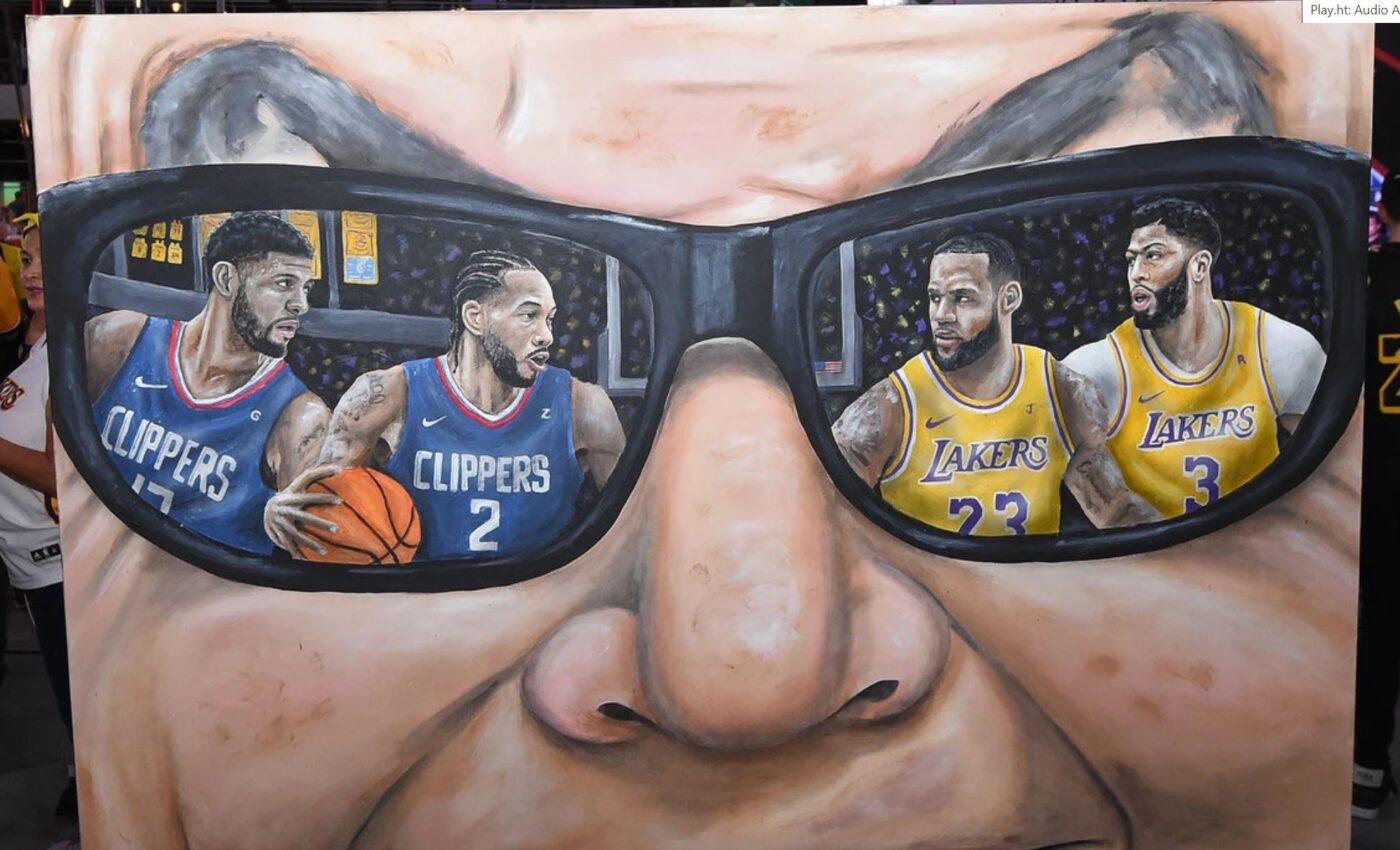 Now that the four month coronavirus hiatus is finally over and professional basketball is back, here’s a short list of what Lakers fans should be looking for in tonight’s season restart game between the LA Lakers and LA Clippers:

1. Who wins the battle of the superstars?

Lakers superstars LeBron James and Anthony Davis looked to be in mid-season form in the two scrimmages they played while Clippers superstar Kawhi Leonard shot just 32% from the field and 27% from beyond the arc. How well each team’s superstars play will likely determines who wins the last regular season matchup between the Lakers and the Clippers. The key to watch will be who on each team defends the other team’s superstars.

2. Who wins the battle of the role players?

The Lakers lost Avery Bradley to family issues and Rajon Rondo to injury but replaced them with Dion Waiters and JR Smith while the Clippers will be missing services of Lou Williams, Montrezl Harrell, and Patrick Beverley. Should the teams’ superstars battle to a standoff, the Lakers should have a big advantage when it comes to role players considering how important Williams, Harrell, and Beverley have been to the Clippers’ success.

3. Who wins the battle of the coaching staffs?

Doc Rivers is considered to be one of the top head coaches in the NBA and has done an outstanding job juggling lineups and rotations as the Clippers deployed extensive load management for Kawhi Leonard and Paul George. Frank Vogel has also done an excellent job as Lakers head coach and had the team peaking with a back-to-back weekend sweep of the Bucks and Clippers before the shut down as he outcoached Budenholzer and Rivers.

4. Who cares more about winning the game?

The Lakers are going to want to even up the season series with the Clippers at two games apiece while the Clippers are more likely to see the game as not important and focus on the playoffs since they will be shorthanded. LeBron, AD, and the Lakers will want to send a message about how serious they are about winning this championship so it would not be surprising to see them make this a statement game and rout the Clippers tonight.