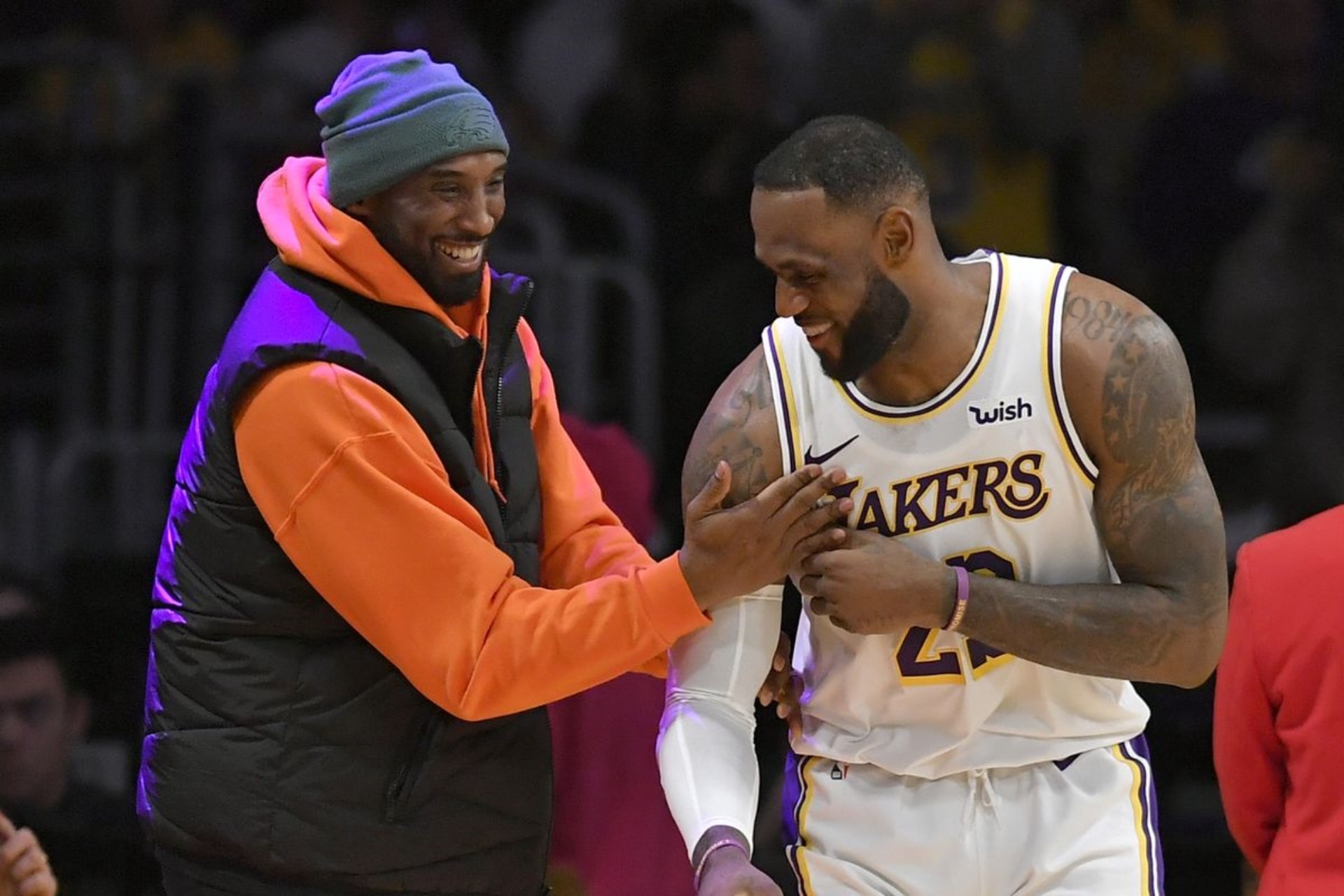 There was a time, as a devout Kobe Bryant stan, I was guilty of downplaying how great a basketball player LeBron James was and taking great pleasure in the harsh criticism he received for his ‘Decision’ to join the Miami Heat.

Championing Kobe and downplaying LeBron quickly became my mantra as James assumed the mantle as the league’s ‘new’ greatest player and took over from Jordan as Bryant’s primary competitor and major protagonist. Supporting Kobe over LeBron became a Herculean task over Bryant’s last six years as the Lakers failed to make the NBA Finals or win a championship while LeBron participated in six Finals and won three championships.

Then Kobe retired and rumors started the Lakers wanted to sign LeBron as a free agent, a move I quickly and vociferously opposed as a desperate gambit that would surely compromise the team’s independence and future success. For me, signing LeBron James was tantamount to the Lakers capitulating and becoming a west coast version of the Cleveland Cavaliers, handicapped by his 1-year contracts and handpicked teammates’ costly long term deals.

When Magic Johnson signed LeBron to a four-year contract, I was skeptical and still suspicious about how much control the Lakers would have to yield to James, fearing he would become the team’s defacto GM and head coach. The media spin that LeBron had joined the Lakers because of his long-term desire to move his family and business to Los Angeles rather than any short-term hunger to win another NBA championship only increased my doubts.

Despite a promising start, LeBron’s first season with the Lakers only added to my concerns when he went down to a groin injury on Christmas day against the Warriors and the team finished the season with a 35–47 record. Magic’s failed attempt to trade for Anthony Davis ended up undermining any chance the Lakers had at developing team chemistry and eventually resulted in Johnson’s resignation and head coach Luke Walton’s firing.

But those events created the opportunity for Rob Pelinka to take control of the Lakers, get everybody in the organization on the same page, complete the trade for AD, and install Frank Vogel as the team’s new head coach. Then came two monumental events that finally convinced me LeBron bled purple and gold and deserved to wear a Lakers jersey and converted me from a tried and true Kobe Bryant stan into a die-hard LeBron James fan.

The first of course was LeBron James passing Kobe Bryant for third place in the NBA’s all-time scoring list, an event that resulted in a mutual love fest of respect and praise between the former and the new faces of the franchise. That LeBron at thirty-five years old was still playing at such an elite level, embracing playing for the Lakers, and so respectfully assuming the mantle as the franchise’s new leader simply melted away any lingering negativity.

The second event was obviously how LeBron James stepped up to take the Lakers’ torch from Kobe in the aftermath of the devastating helicopter crash the very next day that killed Bryant, his daughter Gigi, and seven others. Kobe had congratulated LeBron the night before about passing him and LeBron left no doubt he loved Kobe as a big brother and was committed to carrying on Mamba’s quest for Lakers’ championships and greatness.

The death of Kobe Bryant and the suspension of what was looking like a possible Lakers’ championship season due to the coronavirus pandemic have been a tough double whammy to the Lakers and their millions of fans. On the bright side, LeBron James is still a viable candidate for best player and the Lakers for best team in the league and hope still abounds that the season will be resumed and the Lakers can win the championship.

While Kobe’s death broke our hearts, his passing of the torch to LeBron has erased any conflict between respecting and appreciating the greatness of the Mamba while still embracing King James as the new face of the Lakers.