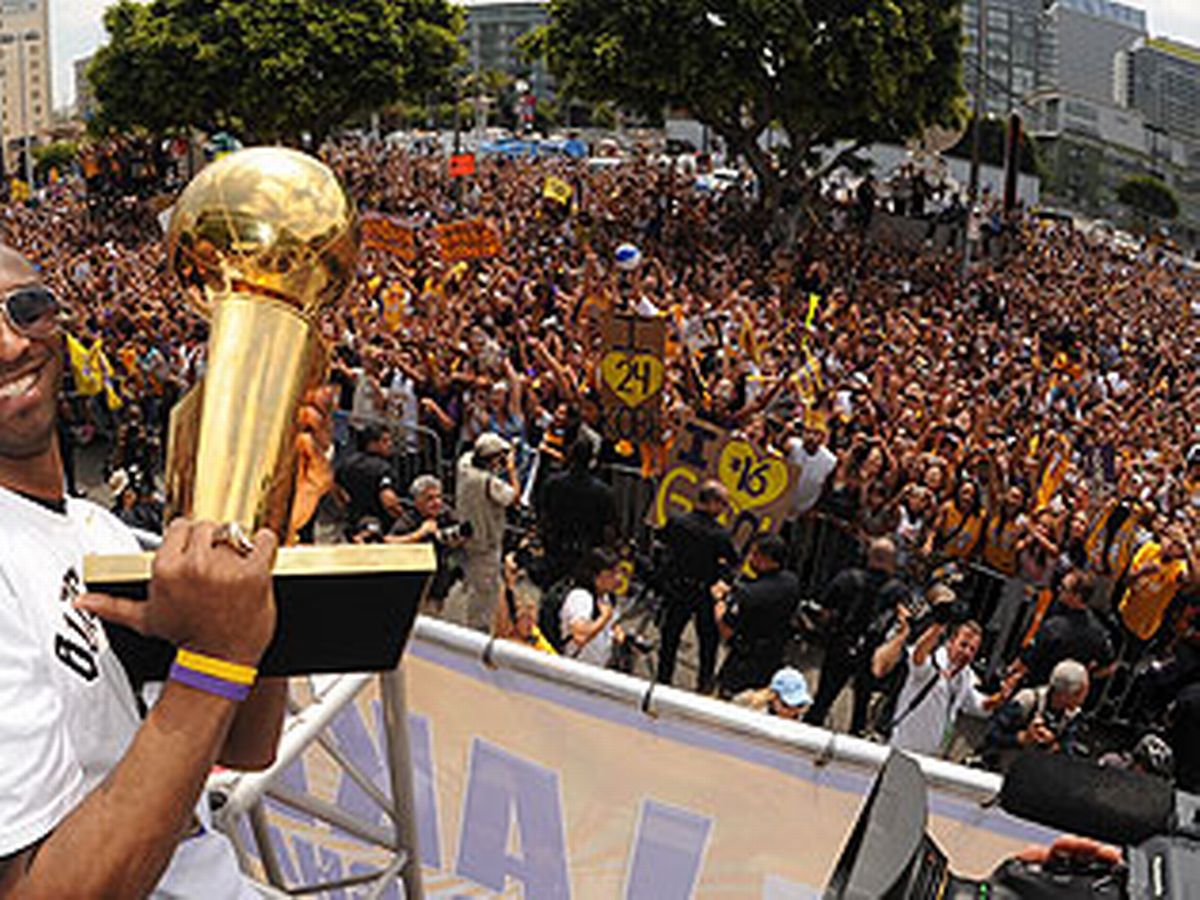 Buckle up buckaroos this here’s the wildest Bubble on Earth! If you told me you had called Heat/Lakers for the cookie at the beginning of this season which now dates back to this same time last year I’d call BS. And yet here we are. Miami Heat vs. Los Angeles Lakers. LeBron James vs. Pat Riley. Maybe not the NBA dream match up of Lakers/Celtics but pretty darn close, all things considered.

One way or another this is a moment to be enjoyed by Laker Nation. Been a helluva long time coming and it’s been a lot of fun watching this all play out in the playoffs. Whatever you do, savor the moment. These things aren’t guaranteed and we’ve just come through one of the darkest chapters in Lakers’ history. So let’s wipe the slate clean, tie Boston at 17 and bring home a cookie for Kobe. 1-2-3-MAMBA!!!!