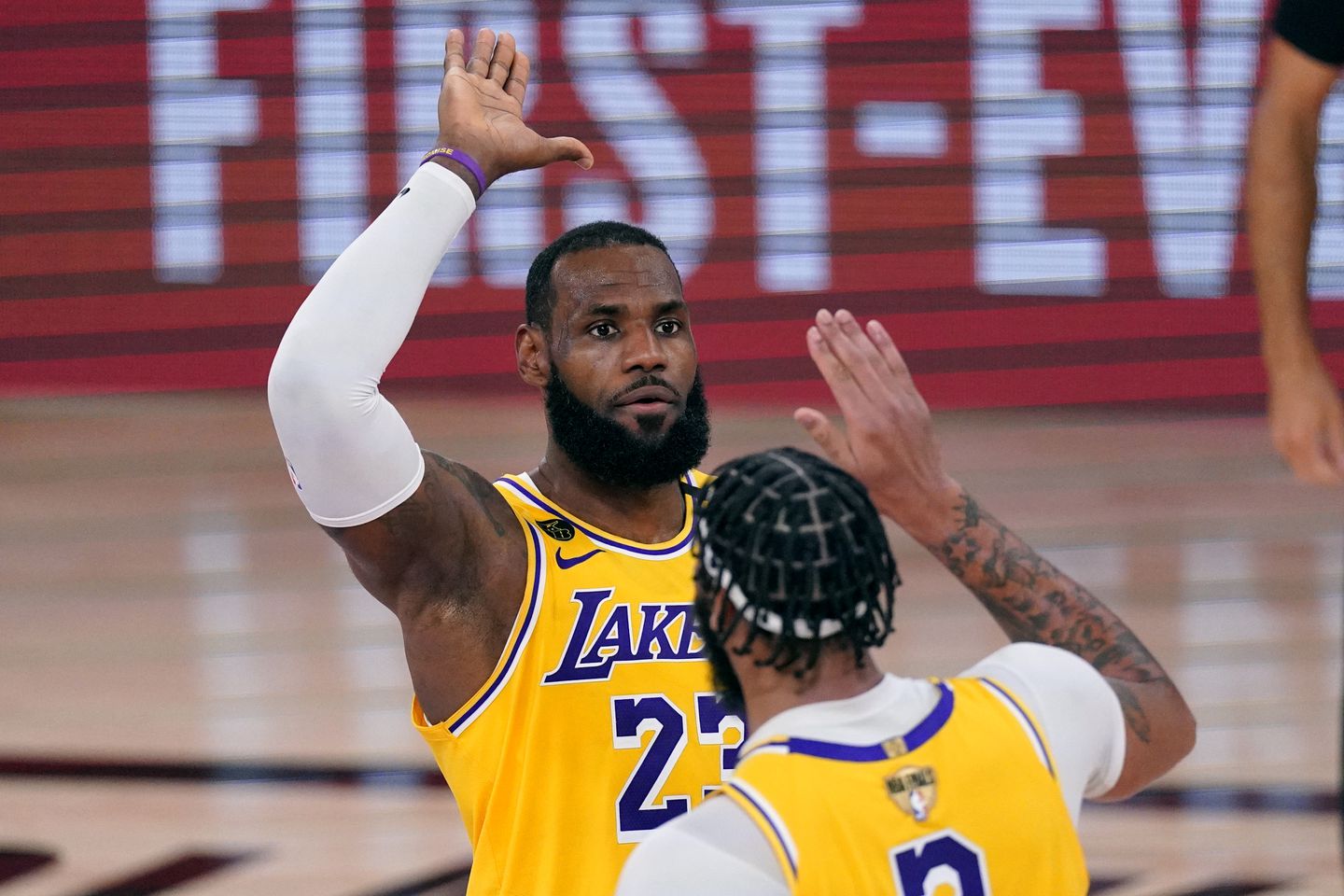 That was a lot of fun although I really hate it when guys get injured in the playoffs, leaves a slightly bitter taste in the mouth. But it is what it is so we’ll have to hope Dragic, Butler and Bam are good to go tomorrow night while also expecting the Lakers to bring their A game. I would say we got a B/B+ game from the squad last night and, with the help of injuries to key players and some under-performing on the Heat’s part, brought the first NBA Finals win in a good long while home.