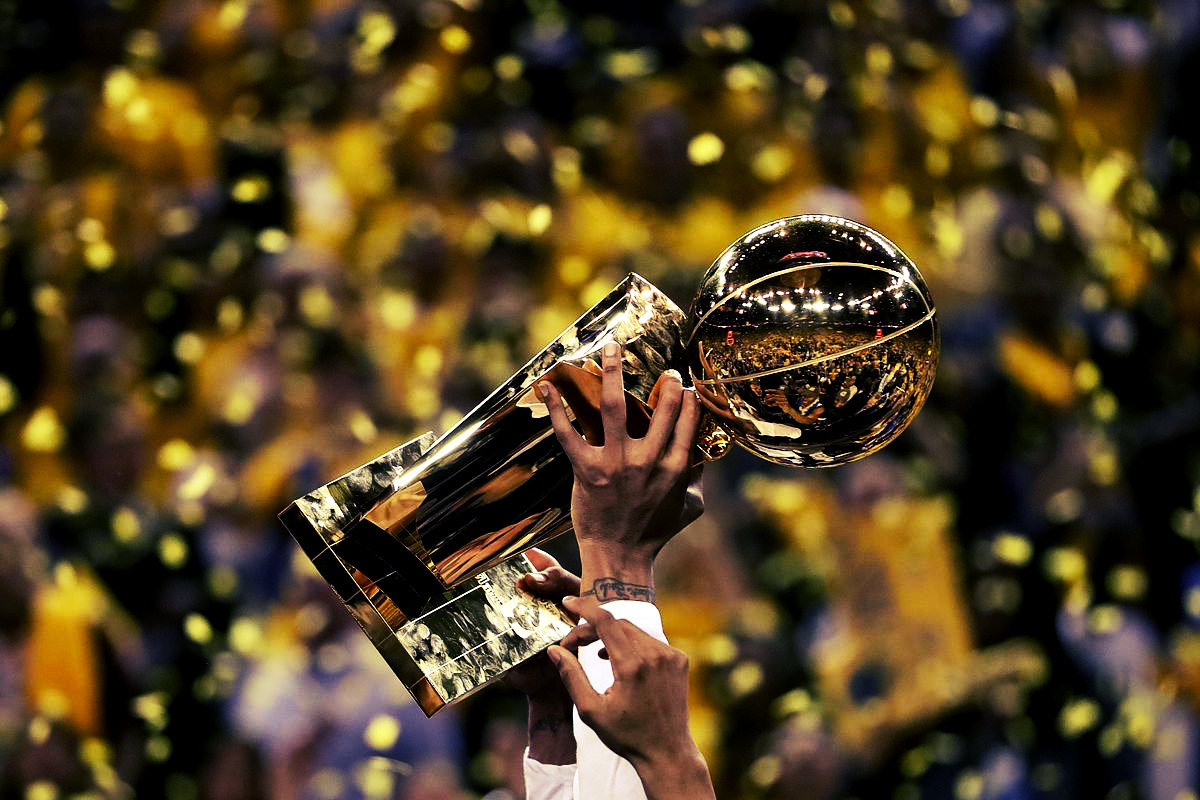 With the juggernaut Los Angeles Lakers thrashing the undermanned Miami Heat, the disrespectful chatter by the critics and doubters about the 2020 Bubble Championship being the Asterisk championship has already begun.

There’s no question the 2020 NBA Finals is a gross mismatch as the favored Lakers dominated the underdog Heat in Game 1. To add insult to injury or, more precisely, injury to insult, the Heat also lost their best two players. Losing starting center Bam Adebayo and starting point guard Goran Dragic was enough to bust any balloon of hope Miami fans had their team would be able to bounce back, which Game 2 unfortunately quickly confirmed.

While Adebayo may play in Game 3, Dragic is likely out for the entire series and the Heat face what is for all intents and proposes a Finals elimination game for them since no NBA team has ever come back from an 0–2 deficit. That makes Game 3 a close-out game for LeBron James, Anthony Davis, and the Lakers, who are not going to take their foot off the throttle or the Heat’s throats knowing they are two games away from winning the championship.

Can the Heat come back and somehow win Game 3 and keep their dim hopes of stopping the Lakers from being extinguished? It’s the NBA where anything is possible but the odds are certainly daunting to say the least. Before Game 1, the Lakers were 5 to 1 favorites to beat the Heat and win the Finals. After winning the first two games and Heat losing players, the Lakers have now become prohibitive 200 to 1 favorites to win the Finals.

To put this in perspective, before tip off for Game 1, Miami at 5 to 1 was already facing the longest odds ever in an NBA Finals series, longer than the Mavs who were 2.8 to 1 underdogs when they upset the Heat back in 2011. Short of LeBron James and Anthony Davis getting injured, there’s frankly no way the Miami Heat are going to beat the Los Angeles Lakers and win the 2020 NBA Finals. It would take a miracle to win even one game.

That’s why Lakers critics and doubters are already declaring the Bubble Finals as the Asterisk Finals, claiming the championship if the Lakers win is not the same as other championships and should have an asterisk next to it. Their argument is the unprecedented conditions of playing in the bubble without fans and home court advantages skewed the results in favor of the lower seeds to give the Lakers an easier path to the championship.

While there’s no question the coronavirus bubble dramatically changed the competitive landscape of the playoffs and took away advantages from the higher seeds, that just makes the Lakers winning even more impressive. Rather than taint the Lakers’ accomplishment with an asterisk, the NBA record books should reward it with a gold or maybe purple and gold star because the Lakers were able to overcome what other top seeds couldn’t.

As the Milwaukee Bucks, Los Angeles Clippers, and Toronto Raptors soon discovered, winning in the bubble is no cakewalk and the Lakers should be congratulated and praised, not dissed and doubted, for what they’ve done. The Lakers beat the supposedly best 8th seed ever in the play-in champ Blazers, toughest matchup ever in the small ball Rockets, and greatest comeback team ever in the spunky Nuggets just to make it to the Finals.

And we have the best two players on the planet are just getting started!