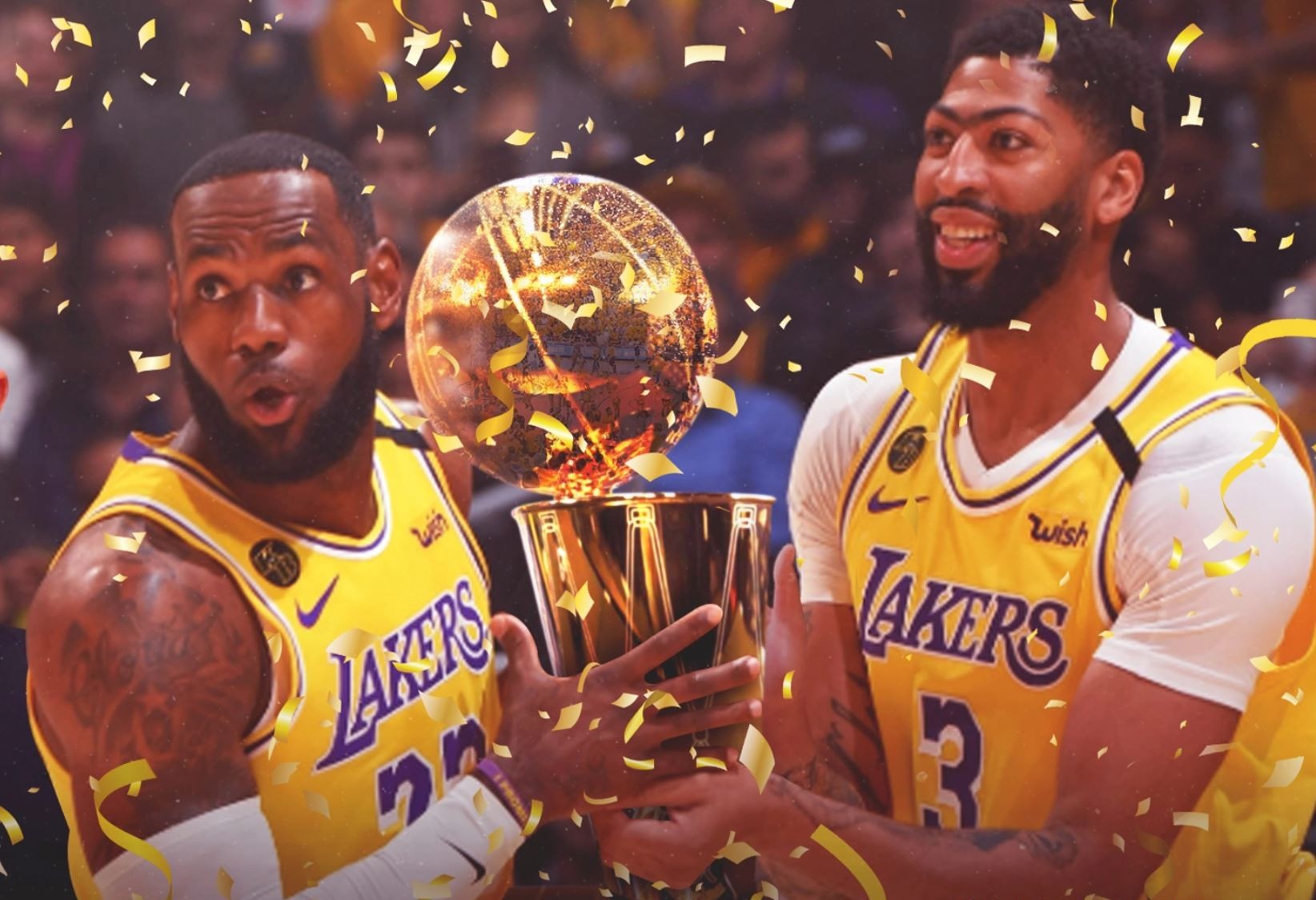 Pro sports is replete with key moments or tuning points that transformed careers and changed legacies of players and teams. LeBron James, Anthony Davis, and the Los Angeles Lakers find themselves at one of those moments.

With the coronavirus pandemic not only threatening the current season but also the future of how we watch and enjoy NBA basketball, the legacies of LeBron James, Anthony Davis, and the Los Angeles Lakers are on the line. Whether they have an opportunity to resume play and how they perform under unexpected and unpredictable situations will go a long way towards determining how sports history views them as players and as a team.

For 35-year old LeBron James, missing a golden opportunity to win his first championship as a Laker and fourth overall would be a big disappointment while winning would add major credence to his drive to be the best ever. And it would unlock the door to the possibility of winning a second and third championship in purple and gold to not only solidify James’ position as a Lakers great but also launch him on a path to replace Jordan as GOAT.

Meanwhile, winning his first championship would solidify chances Anthony Davis would sign with the Lakers long term and give him a boost in the competition to assume the crown as the best player of the next decade. Helping lead the Lakers to the championship over the Clippers and Bucks could elevate Davis to the level of the Leonard and Antetokounmpo and give him a head start on surpassing them in the race for 2020’s supremacy.

As for the Los Angeles Lakers, winning their 17th championship would tie them with their rival Boston Celtics for the most NBA championships and make them the odds on favorites to repeat and attract another superstar. The Lakers winning could also conceivably trigger Giannis Antetokounmpo to decline a supermax offer from the Bucks this offseason to become a free agent the following offseason and possibly sign with the purple and gold.

Every great superstar legacy and franchise dynasty has been launched by a memorable title triumph and winning a championship this season could be the key to unlock the door to greatness for LeBron, AD, and the Lakers.