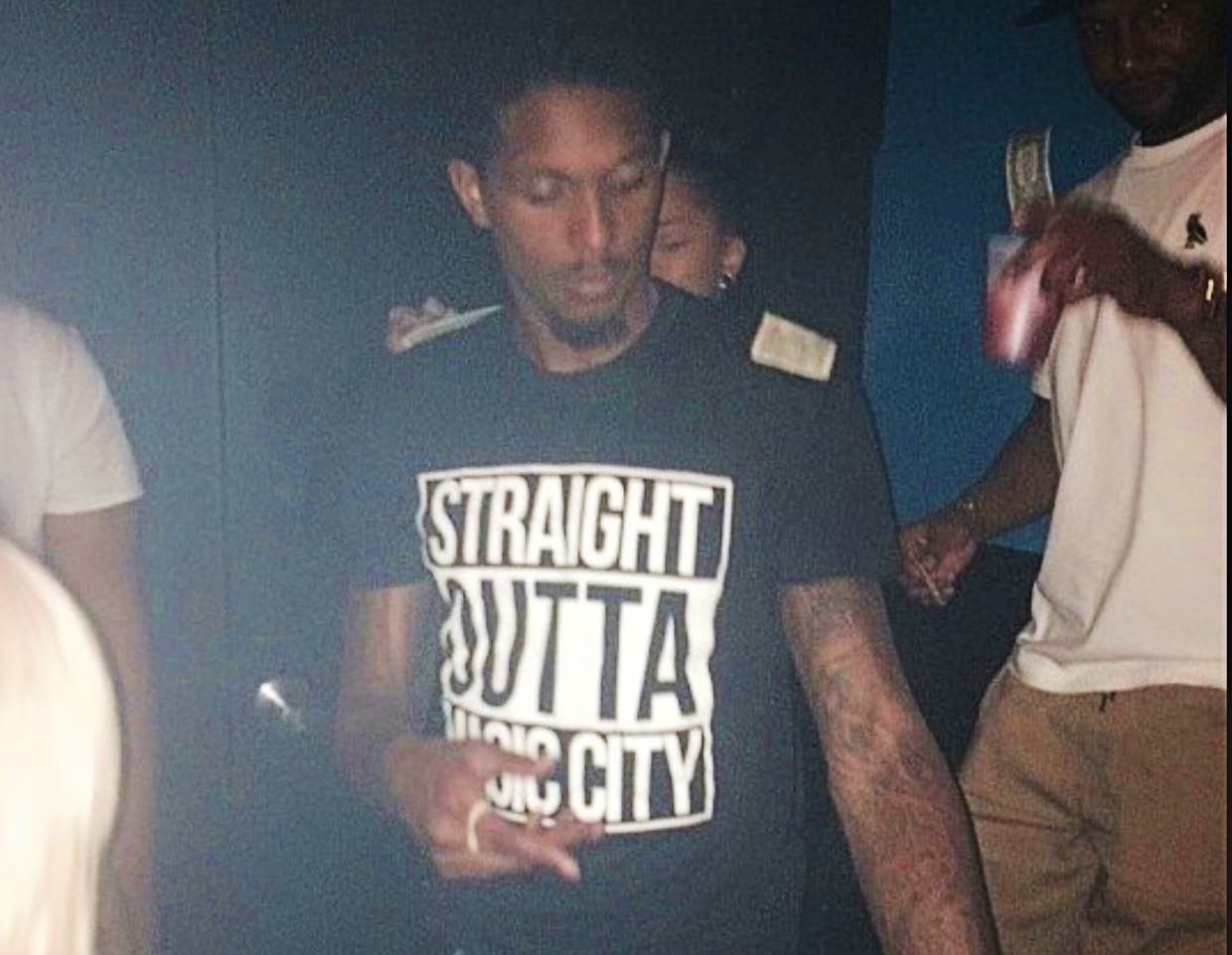 One thing clear from the start is winning a championship in the Orlando bubble is going to test the mettle and character and challenge the will and discipline to win of NBA players like no other title in league history.

While Lou Williams being forced to quarantine for 10 days for violating protocol and visiting a strip club while excused from the bubble seems like a minor offense, it could have had serious consequences. Players not taking the coronavirus threat seriously is the kind of behavior that could have ended up compromising the Clippers’ opportunity to win a championship and/or the league’s ability to finish the 2020 season.

While I’m not trying to demonize Lou Williams, it’s hard for me to imagine the same thing happening with any player on the Lakers, not with a team leader like LeBron James setting the tone and tenor for his teammates. Pursuing an NBA championship in the harsh environment of the Orlando bubble demands a level of dedication and commitment inconsistent with visiting a strip club when on leave to attend a relative’s memorial services.

As NBA analyst Rafael Barlowe said in yesterday’s Lakers Fast Break podcast, it would have been different had it been 23-year old Landry Shamet who got caught instead of the Clippers’ 33-year old team leader. The incident raises legitimate questions about the Clippers’ leadership and commitment to win. Playing in the bubble is going to separate the players who are serious about winning from those who lack the dedication.

Imagine LeBron’s response had one of the Lakers’ young players broken containment and risked exposure to coronavirus by visiting a strip club? The King’s anger and displeasure would have been scalding and immediate. Yet we hear nothing from Clippers’ superstars Kawhi Leonard or Paul George and just a weak joking rebuke from head coach Doc Rivers, which highlights the difference between the Lakers’ and Clippers’ approaches.

Contrast Lou Williams’ decision with Alex Caruso choice to miss his sister’s wedding because of how a possible 10-day quarantine could adversely impact his Lakers team’s ability to get in sync for the upcoming playoffs. There’s no question LeBron James’ serious all-business approach to the NBA’s season restart weighed heavily on Alex Caruso’s mind when he made his personal decision not to leave the bubble for his sister’s wedding.

While the Lakers seem primed for the restart of the NBA season with all 17 roster players now in the bubble and cleared to play, the Clippers are still struggling to get all of their players to Orlando and out of quarantine. Williams was not the only Clipper player who left the bubble for personal reasons. Opting not to bring their two-way players to Orlando, the Clippers were only able to suit up 10 of 15 players for a scrimmage last week.

NBA players are human but playing in a bubble in a pandemic in Orlando creates an entirely different dynamic when it comes to committing to remain in isolation for a couple of months while pursuing a championship. We’re going to see lots of players not willing to make the personal sacrifices the bubble demands. There are going to be teams that, when they get down 0–2 in the playoffs, are just going to throw in the towell and go home.

Having a championship veteran leader like LeBron James clearly gives the Lakers a huge mental advantage over the competition when facing a unique and challenging situation like this season’s playoffs in the Orlando bubble.