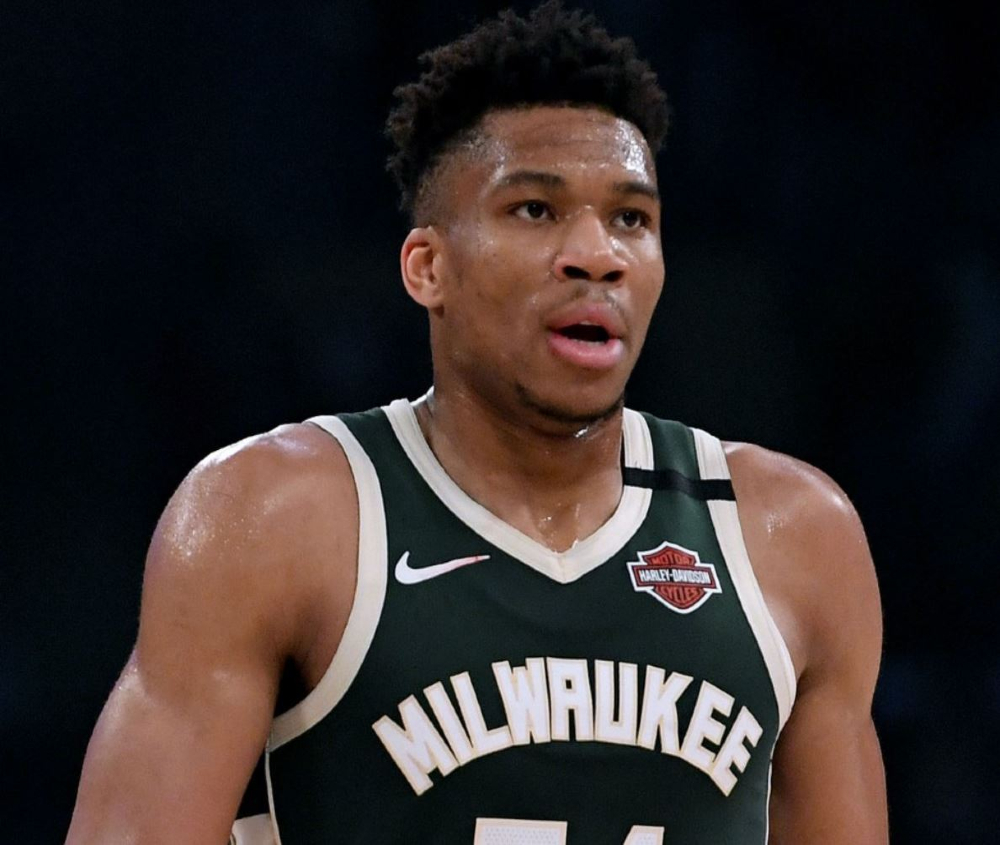 This is the 1st in a series of six articles about the top NBA superstars who hope to dethrone King James as the best player on the planet over the next decade.

As reigning MVP and odds on favorite to repeat again this season, Giannis Antetokounmpo is the superstar most analysts believe will dethrone LeBron James as the king and best player on the planet over the next decade.

As a likely back-to-back winner of the league’s regular season MVP, some have already the anointed Giannis as the new king, although that honor is premature since he has never won a championship or made it to the Finals. While the 6′ 11″, 240 lb 25-year old Antetokounmpo has the physical tools and potential talent to be the next king, he’s still going to have to develop a consistent jumper and the mental toughness to win a championship.

With just seven NBA seasons under his belt, Giannis Antetokounmpo possesses the greatest physical talent and athleticism of any of the current challengers looking to dethrone LeBron James as the king of the NBA. Should he continue to hone and develop his basketball skills and grow and mature as a competitor, there’s no question Giannis has the potential to take the throne from LeBron and hold onto it for the rest of the decade.

What happens this season and next will tell us a lot about the trajectory of Giannis Antetokounmpo’s career. To take full advantage of his potential, Giannis needs to make it to the NBA Finals and ideally win a championship. While failing to reach those goals wouldn’t eliminate him from replacing LeBron, it would likely result in his leaving Milwaukee and joining a team with other superstars, which could change the dynamic of his career.

Giannis may be the favorite to become king of the NBA for the next decade but he’ll have to develop a consistent jumper and the mental toughness to win a championship and hold off a host of older and younger superstars.