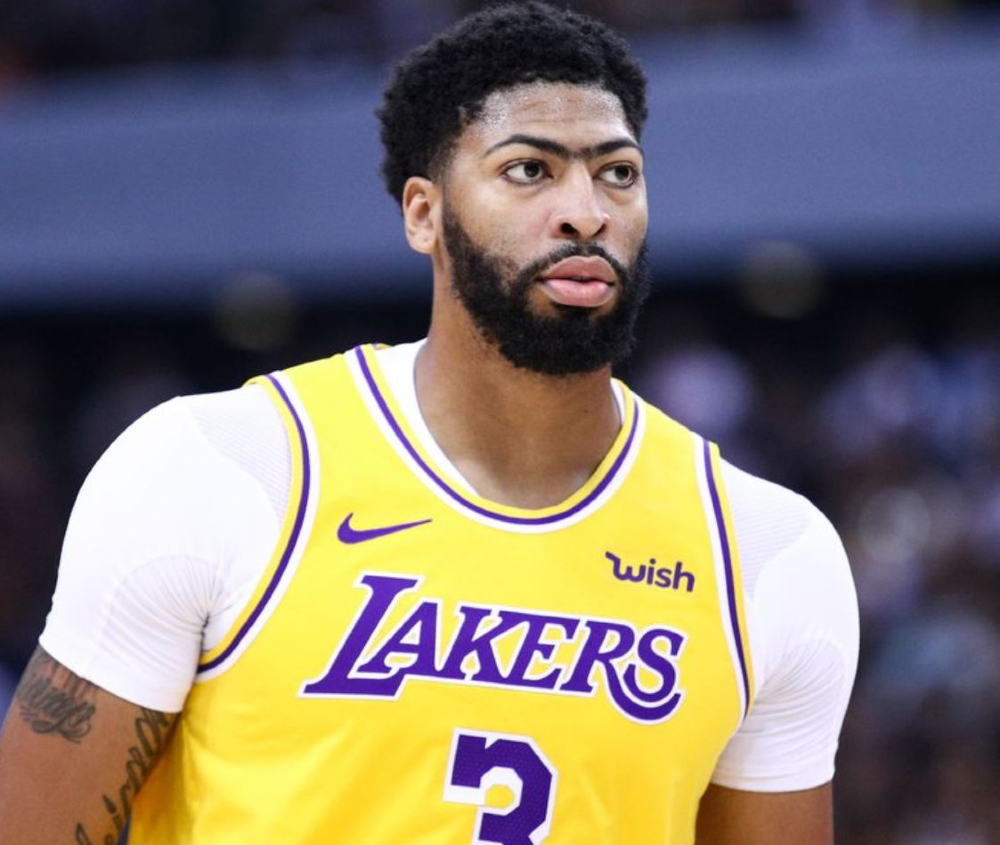 This is the 4th in a series of six articles about the top NBA superstars who hope to dethrone King James as the best player on the planet over the next decade. Here are links to our three previous articles covering Giannis Antetokounmpo, Kawhi Leonard, and Kevin Durant.

Despite spending his first seven years with the Pelicans out of the spotlight and his year with the Lakers in the shadow of LeBron James, Anthony Davis has the physical talent and basketball skills to be king of the next decade.

Like the 25-year old Antetokounmpo, the 6′ 10″, 250 lb 27-year old Davis is young enough to enjoy a championship caliber career that could span the entire decade of the 2020’s much like James did for the decade of 2010’s. And unlike the 28-year Leonard or 31-year old Durant, Davis has been able to avoid suffering any major injuries and could have the opportunity to play at his highest possible level for the entire decade, including the last years.

The keys to Anthony Davis replicating LeBron James’ decade long reign as the king of the NBA will be his ability to win multiple NBA championships with the Lakers before LeBron retires and dominating the post James era. That will require the Anthony Davis and LeBron James Lakers to prevail over the Kawhi Leonard and Paul George Clippers, Giannis Antetokounmpo and Khris Middleton Bucks, and Kevin Durant and Kyrie Irving Nets.

The challenge Anthony Davis will face to be the best player on the planet for the next decade is proving he can break out from LeBron’s shadow and lead the Lakers to championships in the 2020’s years after James has retired. Taking the torch from LeBron James as superstar leader of the Los Angeles Lakers just as LeBron James took the torch from Kobe Bryant would make Anthony Davis the favorite to take the throne as best player of his decade.

While Anthony Davis may not be the favorite for best player of the 2020’s, he has the talent and position to pass the younger Giannis Antetokounmpo as well as the older, more injury plagued Kawhi Leonard and Kevin Durant.