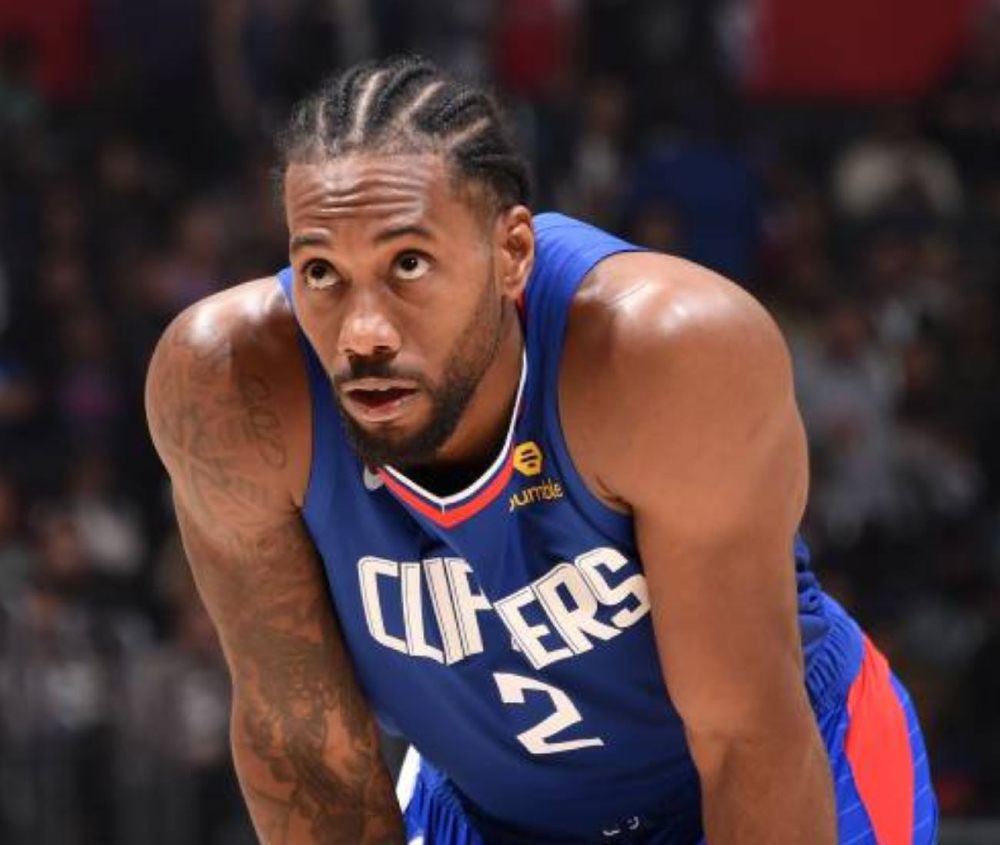 This is the 2nd in a series of six articles about the top NBA superstars who hope to dethrone King James as the best player on the planet over the next decade. Here is a link to our previous article covering Giannis Antetokounmpo.

As the reigning Finals MVP and a two-time NBA champion, Kawhi Leonard is another superstar whom, like Giannis Antetokounmpo, certain analysts believe has now passed LeBron James as the best player in the NBA.

After spurning an opportunity last summer to join the Lakers and play with LeBron James and Anthony Davis, Kawhi Leonard instead charted his own path and recruited Paul George to join him in signing with the Clippers. Having already shown he can win at the highest level by leading the Spurs and the Raptors to NBA championships, Kawhi has demonstrated he’s not afraid to take risks or make controversial decisions to further his career.

The 6′ 7″, 225 lb 28-year old Kawhi Leonard, who is now on his third team in his nine NBA seasons, will need to avoid injury, stay healthy, and play at a high level for many more years to become the best player of this decade. Unlike Giannis and LeBron, who have never suffered a major injury, Kawhi missed almost all of the 2017-18 NBA season due to a serious quad injury and has needed extensive load management to play the last two seasons.

Avoiding another major injury and remaining healthy will be a major factor in Leonard’s quest to supplant LeBron James as the best player in the NBA over the next decade and likely why he’s not favored over Antetokounmpo. Kawhi faces a daunting challenge to become the NBA’s best player for the next decade as he will have to both overtake a still resilient LeBron James while holding back the challenge of a younger Giannis Antetokounmpo

If Kawhi can dodge injuries and elevate his game and lead the Clippers to overcome LeBron and the Lakers and Giannis and the Bucks the next two years, he would have a good start to being King of the NBA for the 2020’s.