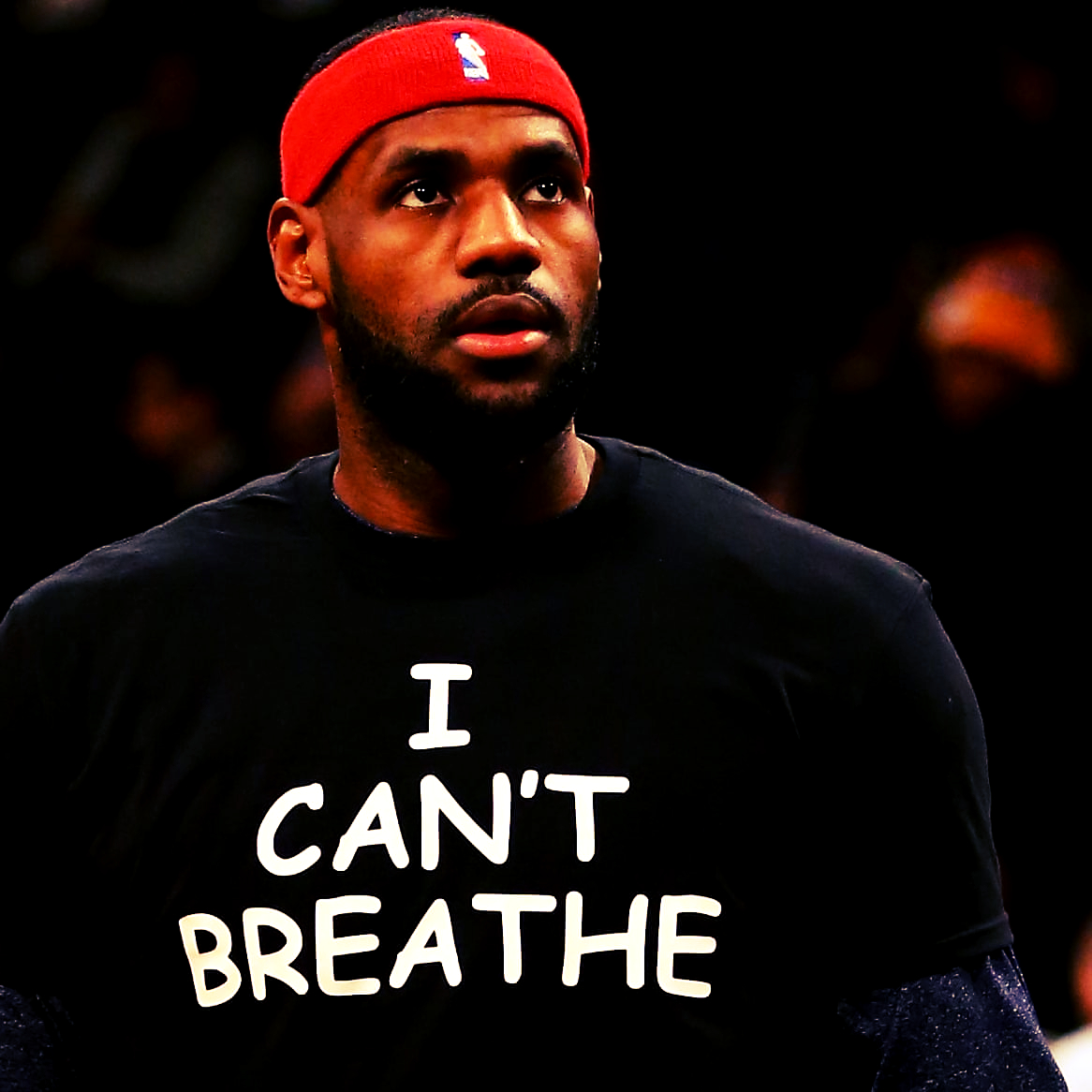 While the NBA’s always been a leader in allowing its players to raise their voices against racial injustice, the time has now come for the league to take a stronger stand and support its players in a push for major social change.

No professional sports league has as high a percentage of black players, as supportive a culture, or as progressive a commissioner as the NBA, whose owners and players have worked together tirelessly to build bonds of trust. Threatened by a deadly pandemic with dire economic consequences and a plague of police brutality that has players questioning whether to play, the league must find new ways to support the fight against racial injustice.

The current protests over the blatant murders of black men have touched the hearts and minds of people in America and around the world unlike any of the prior situations and are not going to go away without major change. If the NBA wants players to welcome returning to play in Orlando, they need to come up with a serious program the players will wholeheartedly embrace to support the cause of Black Lives Matter and racial justice.

With that in mind, here are some suggestions the NBA should consider which would give the players a powerful platform to promote Black Lives Matter and a strong motivation and justification for returning to play:

1. Dedicate the resumption of the NBA season and playoffs to BLM.

2. Have everybody present kneel before each game to honor BLM.

3. Contribute 10% of all television and radio proceeds to BLM.

5. Add BLM patches to all NBA jerseys worn by players and sold to fans.

8. Have top players of each game talk about BLM in post-game show.

10. Auction actual player uniforms and memorabilia from each game.

These are just ten ideas I came up with off the top of my head but I’m sure the professional marketing staffs of the NBA and the teams could find even more ways to support their black players and promote Black Lives Matter. Ultimately, the goal is motivate the players to return to play in Orlando and give them a powerful platform with which to support and raise money and awareness for Black Lives Matter to create and support social change.