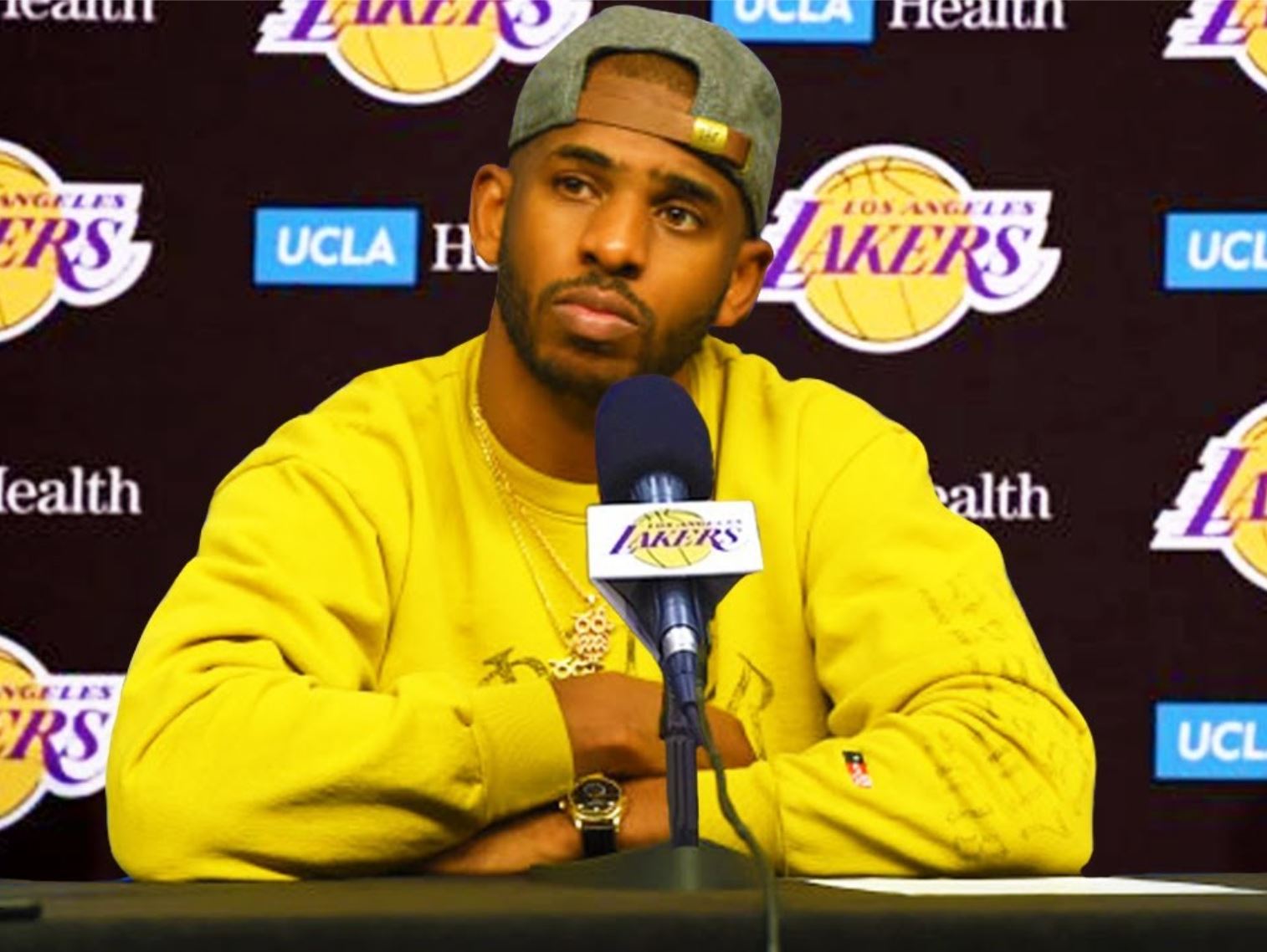 The Lakers will have multiple options to upgrade their roster this offseason but one out-of-box move would be to resurrect the trade that never was and make a deal with the Oklahoma City Thunder for point guard Chris Paul.

Rather than writing off the idea as crazy because CP3 is over the hill, his contract an albatross, and his style of play a poor fit with LeBron and AD, the Lakers should view the situation as an opportunity to steal a superstar. If Danny Green, Kentavious Caldwell-Pope, Avery Bradley, and JaVale McGee decline their player options, the Lakers would have the assets in the form of expiring contracts to pull off a trade with OKC for Chris Paul.

If the Lakers can’t pull off a trade for a young stud guard like Victor Oladipo, Bradley Beal, Fred VanVleet, or Zach LaVine or sign a free agent like Goran Dragic with their MLE, then trading for CP3 could be an attractive option. While he’s 35-years old and owed $85 million over the next 2 years, Chris has shown in these playoffs, like LeBron, that he still has the court savvy and playing style to continue to perform at an elite level into his late 30’s.

Here are three reasons why the Lakers would be smart to trade for CP3:

1. He’s Exactly What They Need.

Paul also plays a style that relies more on skill and craftiness than speed, quickness, and athleticism, which means there’s an excellent chance he will continue to play at a high level for the remaining two years on his contract. Watching how Playoff Rondo has impacted the Lakers in their series against the Rockets serves as a perfect example of what Chris Paul could bring to LeBron James, Anthony Davis, and the Lakers if they traded for him.

Like Rondo, Chris Paul has the full trust and unreserved respect of LeBron James, is exactly what the Lakers need to balance their roster, and could be the key to optimizing the last two years of the King’s championship window.

2. He Could Actually Be Available.

With the coronavirus pandemic looming and Billy Donovan leaving, it’s time for the Oklahoma City Thunder to start rebuilding and take advantage of the treasure chest of draft picks Sam Presti has smartly accumulated. They have a pair of talented young guards in Gilgeous-Alexander and Dort and several high salaried veterans ready to leave via free agency. All they need is to find a way to jettison Chris Paul’s 2-year $85 million contract.

Which is where the Los Angeles Lakers come into the picture, buoyed by their megadollar local TV contract, insatiable thirst for championships, and willingness to take on the last two years of Chris Paul’s massive contract. While the Bucks and Knicks have been rumored to be interested in CP3, they aren’t logical trade partners. Trading for Paul wouldn’t make New York a playoff contender and Milwaukee lacks expendable expiring contracts.

That leaves the Lakers as the only team with the motivation and possible resources to realistically trade for Chris Paul. While CP3 may not be their top option, it’s possible he could end up being their best available option.

Besides being good friends, LeBron James and Chris Paul have dreamed of playing with each other and rued the opportunity they missed when David Stern voided the New Orleans Pelicans’ CP3 trade to the Lakers 8 years ago. Now grizzled 35-year old veterans, there’s a chance they could finally be teammates if the stars align and the Lakers have the assets and will to take on Chris’ $85 million contract and bring him aboard as their third superstar.

Any lingering questions of how Chris Paul would fit playing with LeBron James and Anthony Davis have been answered by Rajon Rondo’s recent sensational play and electrifying performance in the playoffs for the Lakers. He would give the Lakers the third superstar they’ve been searching for and an elite scorer and playmaker who can play who can run the offense and get the ball to Anthony Davis with or without LeBron James on the court.