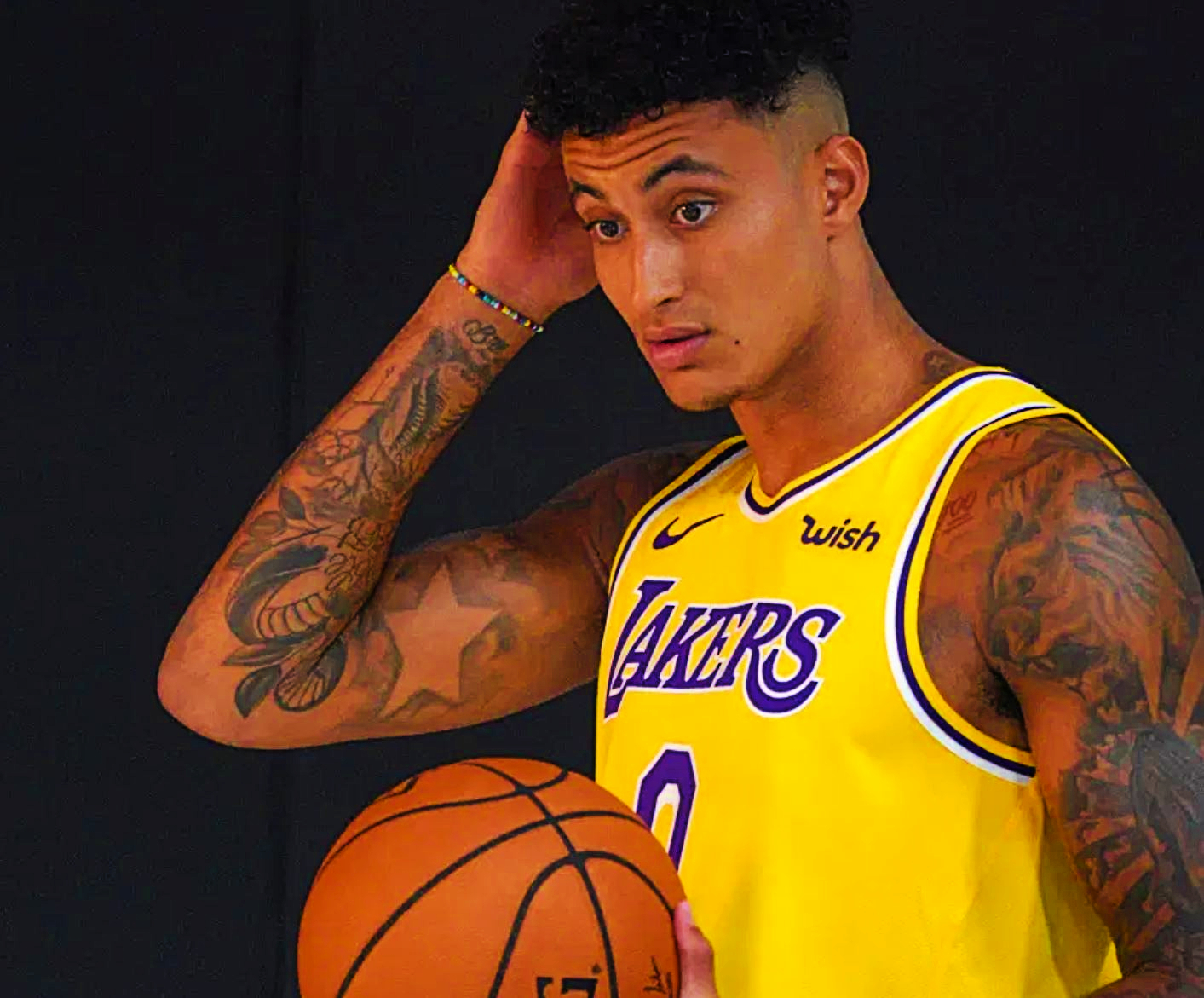 Kudos to the Los Angeles Lakers’ Rob Pelinka for pulling off a trade that not only gives the Lakers a needed third scorer and second playmaker in Dennis Schroder but also for not giving up his primary trading chip in Kyle Kuzma.

Getting Sam Presti to accept Danny Green and the 28th pick in the draft in exchange for Schroder means Pelinka still has enough ammunition left to pull off a second major trade to fill needs and upgrade the Lakers’ roster. Kuzma has starter quality talent and ambitions but plays the same positions as Lakers’ superstars James and Davis. Kyle will become a restricted free agent next offseason so it makes sense for the Lakers to trade him now.

The surprise is not that the Lakers traded for Schroder but that they did not have to give up Kuzma as part of the package. The expectation all along has been that any Lakers package had to include Kuzma, Green, and the pick. Since Kuzma will only make $3.5 million this season, the Lakers will need to include other contracts as salary filler to receive true value for him. That’s why everybody assumed he would be likely be traded with Green.

Without Danny Green’s $15.5 million contract, Rob Pelinka may only have JaVale McGee’s $4.2 million and Quinn Cook’s $3.0 million as salary filler since word is Avery Bradley is likely to exercise his $5.0 million player option. That means the Lakers would be limited to trading for a player or players whose combined salaries were less than 125% of the $10.7 million total salaries they were sending out plus $100,000, which equals $13.5 million.

There are several outstanding players who make less than $13.5 million per year who may be available in a trade for a talented young player with star potential like Kzma and would be perfect additions to the Lakers’ roster. How about trading Kuzma, McGee, and Cook for New Orleans shooting guard JJ Redick, who has 1 year left at $13.0 million, or Houston power forward Robert Covington, who has 2 years left and earns $12.9 million?

The Lakers could also utilize the $10.7 million Kuzma, McGee, and Cook package to pursue a sign-and-trade package for a coveted free agent who wanted more money than available for the $9.3 million non-taxpayer MLE. That might be the difference in convincing Serge Ibaka or Danilo Gallinari to sign with the Lakers and the Raptors or Thunder would be more than willing to agree to a sign-and-trade to acquire Kuzma without giving up anything.

There’s another scenario where a team offers Kentavious Caldwell-Pope a contract for more salary or years than the Lakers are willing to pay, in which case the Lakers could include a KCP sign-and-trade in the Kuzma package. For example, if a team were willing to offer KCP a 3-year contract starting at $15 million per year, the Lakers would be able to offer Kuzma, McGee, Cook, and KCP for a star player with an annual salary up to $32.2 million.

While I don’t think Kuzma, KCP, and filler is enough for the Lakers to land a legitimate star, it does give the Lakers a way to offer a player like Serge Ibaka or maybe Christian Wood a salary that’s greater than $13.5 million. Bottom line, the Lakers have a plethora of options to trade Kyle Kuzma to fill critical needs and Rob Pelinka is not done making deals to upgrade the roster. The trade for Dennis Schroder was just the first domino to fall.