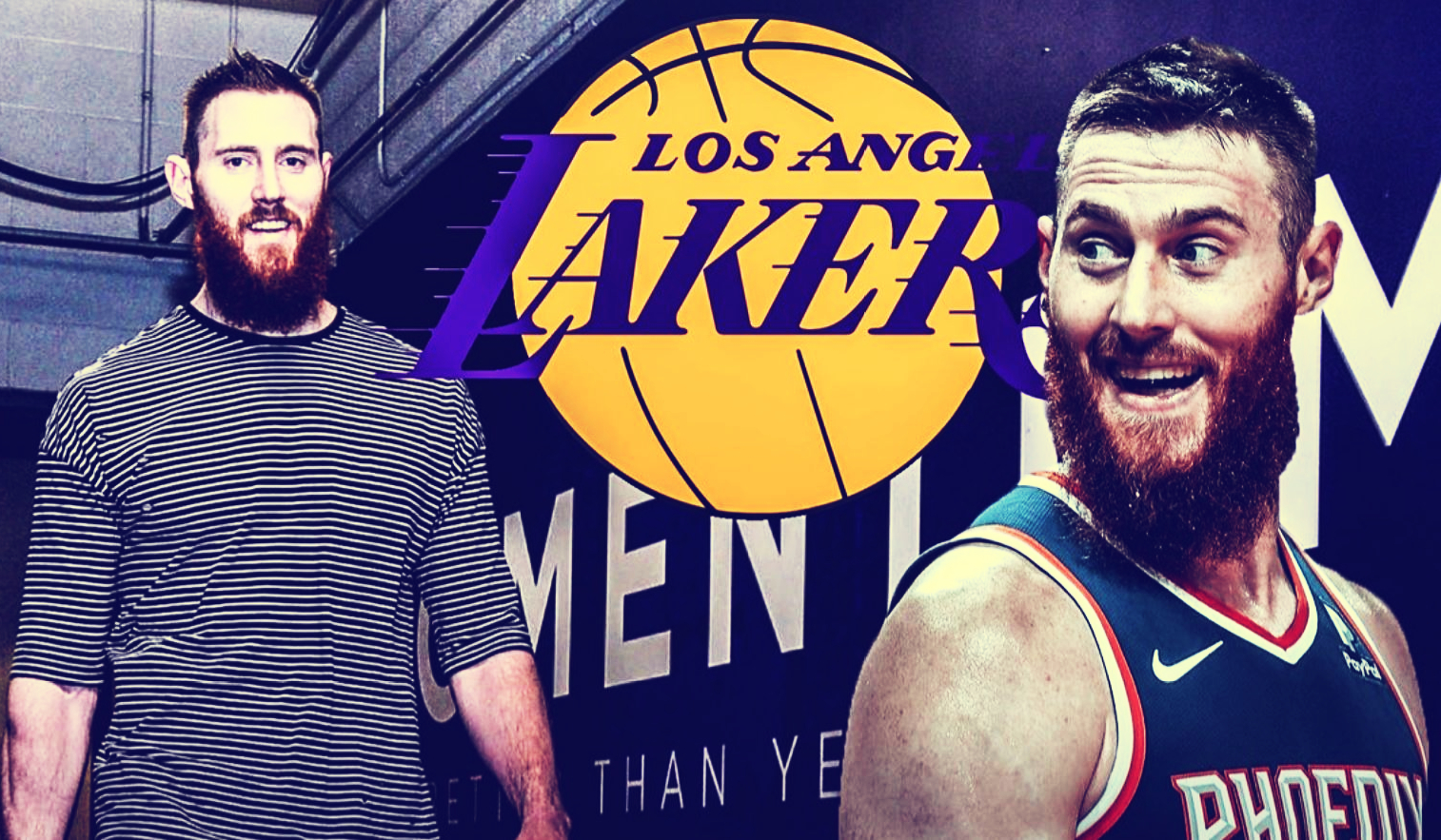 The success of the Los Angeles Lakers’ offseason and chances to repeat as champions heads for a reckoning this Friday when free agency starts and the team begins a desperate quest to sign a starting center for the season.

A quick look at the Lakers’ current roster heading into free agency lists the team’s only center as JaVale McGee, whose stock went from starting the for the entire regular season to becoming essentially unplayable in the playoffs. Dwight Howard, the other center from the Lakers’ championship roster last season is a free agent who also was benched during the NBA Finals and has announced he wants a bigger contract than the team seems willing to pay.

While the McGee/Howard traditional low post center tandem was a key part of the Lakers’ regular season success, everything changed after the addition of Markieff Morris, who transformed the offense and defense. Morris’ ability to create better spacing on offense and quicker rotations on defense enabled head coach Frank Vogel to play Anthony Davis more at the center position and transform the Lakers into a championship juggernaut.

The result was both McGee and Howard became essentially unplayable against many matchups by the end of the playoffs, leaving the Lakers desperately needing to sign a starting center heading into free agency. Fortunately, there are only three teams with major cap space left and several quality centers whom the Lakers could pursue with their $9.3 million non-taxpayer MLE who’d be better fits than McGee or Howard.

Heading the list is Suns’ free agent Aron Baynes, a 33-year old, 6′ 10,” 260 lb veteran stretch five who averaged 11.5 points, 5.6 rebounds, and 1.6 assists in 22.3 minutes while shooting 35.1% on 4.0 attempts per game. Aron made $5.4 million last season so the Lakers should be able to land him with a big raise by offering him their $9.3 million non-taxpayer MLE and the opportunity to start on a championship team and win a ring.

The Lakers were planning to pursue Baynes last offseason, expecting him to be waived by the Suns after they acquired him in a trade from the Celtics. Unfortunately, Phoenix kept him and he enjoyed a career season for them. Aron would be a great fit on the Lakers and his elite 3-point shooting would open the floor up and make it very hard for teams to pack the paint against LeBron James and Anthony Davis. He should be the Lakers top target.

Second on the list should be 27-year old, 7′ 0,” 240 lb free agent Willie Cauley-Stein who averaged 7.2 points, 5.8 rebounds, and 1.3 assists in 23.0 minutes per game last season as three-level defensive center for the Mavs. While Willie is not a stretch five, he’s an elite rim protector who can defend players on the perimeter. Together with Anthony Davis, he would give the Lakers one of the most dominating defensive front courts in the league.

Willie earned just $2.2 million last season so the Lakers should be able to sign him with their $3.6 million BAE. A pairing of Baynes and Cauley-Stein would give the Lakers a modern offensive and defensive center tandem. The Lakers could then gamble on signing the still injured DeMarcus Cousins to replace McGee and become their third center, giving them a deep and versatile center rotation of Baynes, Cauley-Stein, and Cousins.

Finally, the Lakers should pursue free agent Serge Ibaka, a 31-year old, 7′ 0,” 235 lb veteran center who averaged 15.4 points, 8.2 rebounds, and 1.4 assists in 27.0 minutes while shooting 38.5% on 3.3 attempts per game. Serge made $23.2 million last year, so the best the Lakers can offer is their $9.3 million non-taxpayer MLE. Unfortunately, that may not be enough to lure him from Toronto but the Lakers should definitely make a run at him.

Last but not least, if the Lakers strike out on Baynes, Cauley-Stein, and Ibaka, they probably should consider re-signing Dwight Howard with their $3.6 million BAE as he is a better defender and rebounder than McGee. While Howard won’t give them the modern offensive or defensive center they covet, he did help them win an NBA championship and is still a solid rim protector and physical force on the boards that teams have to respect.