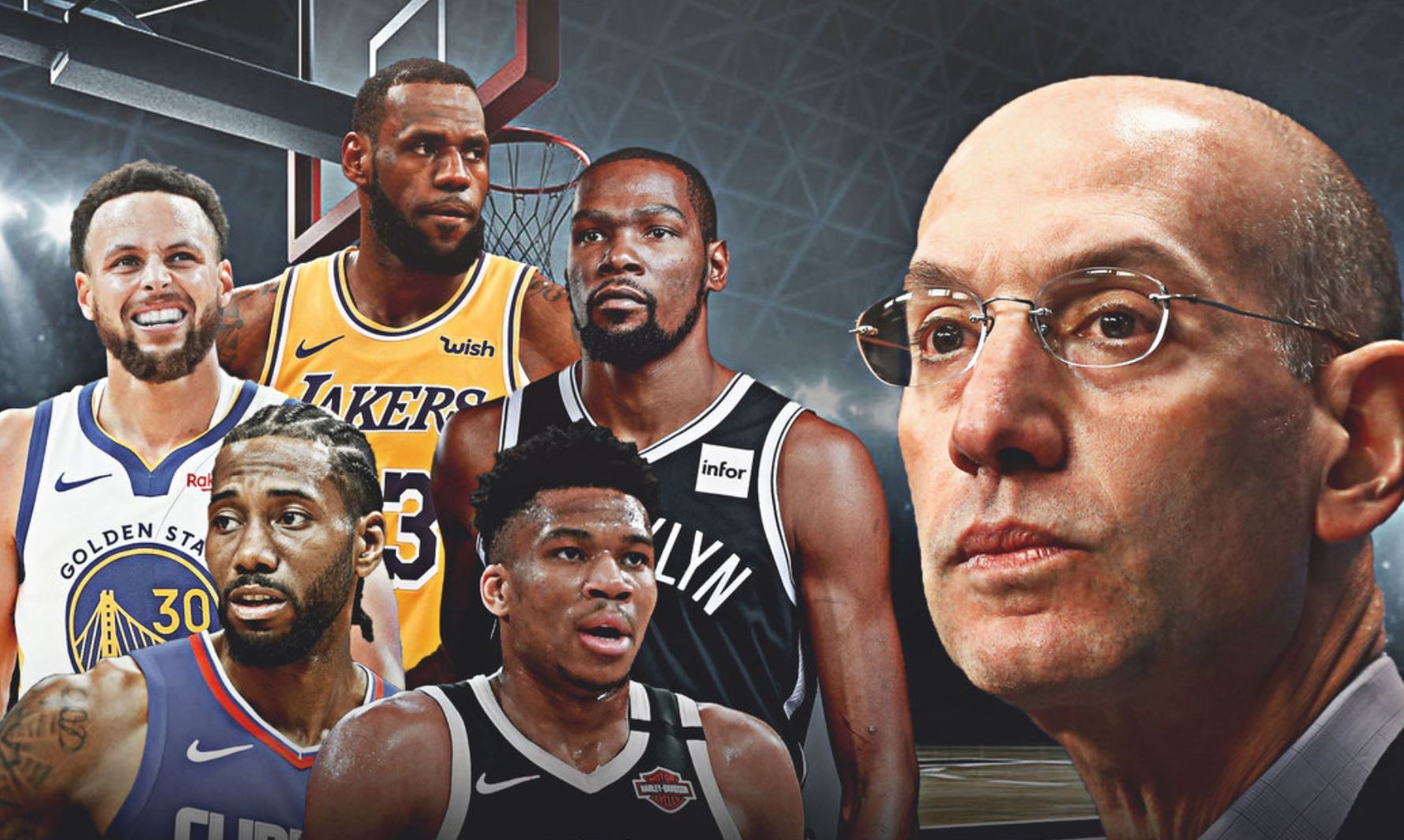 Barring a devastating reignition of the coronavirus pandemic, the good news is the NBA is going to resume the season. The bad news, however, is nobody knows what the resumption of the season is going to look like.

Fortunately, it looks like we’re not going to have to wait much longer to find out exactly how, where, and when the league will resume the season as the Board of Governors will approve plans to proceed this coming Thursday. The league surveyed teams’ general managers whether to finish the regular season with more games, conduct a play-in tournament, or go straight into the playoffs and whether to seed the playoffs or stick with conferences.

While nobody knows for sure what Adam Silver will recommend, Twitter is flooded with rumors as to what his plan will include. Using that info and common sense, here’s my take on what Silver’s plan might look like:

What do we know?

What can we surmise?

Who wins and who loses?