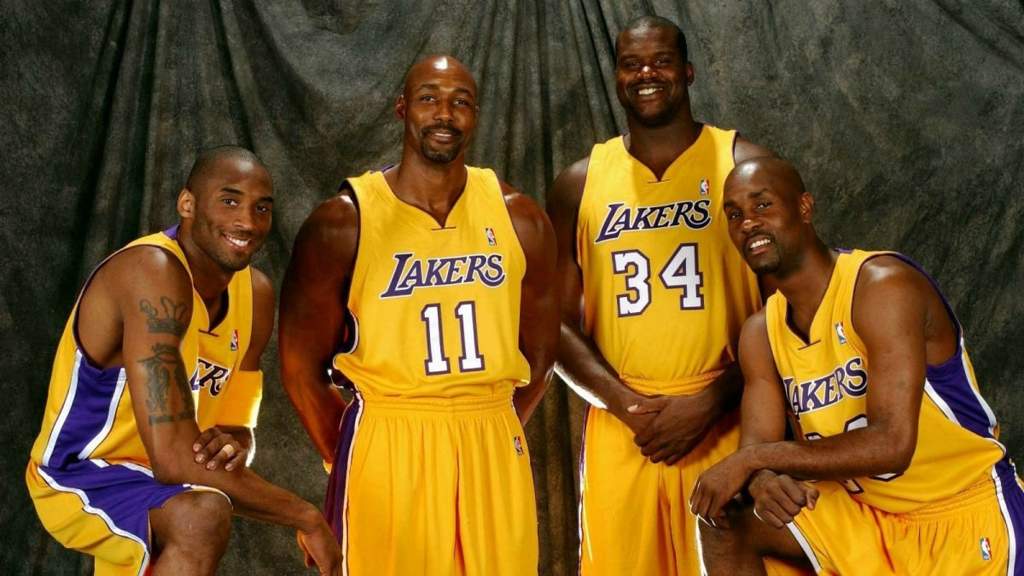 The Los Angeles Lakers are hoping and praying they’ll get the opportunity to resume the 2019–20 season and bring home their 17th NBA title to avoid another promising season joining the ghosts of Lakers’ lost championships.

While their 16 NBA championships are the second most won by any NBA franchise other than the 17 won by the Boston Celtics, the Los Angeles Lakers have also lost a record 15 NBA Finals, more than any other team. They’ve lost 9 times to the Boston Celtics, twice to the New York Knicks and Detroit Pistons, and once to Philadelphia 76ers and Chicago Bulls. 4 of the 9 Celtics’ losses and 1 of the 2 Knicks’ losses involved losing Game 7.

So as great as their storied legacy is, having appeared in 31 NBA Finals, the Los Angeles Lakers are certainly no stranger to ghosts of lost championships as their NBA Finals record of 16 wins and 15 losses is barely over 50%. Digging deeper, when you take away their 5 Finals’ wins and 1 Finals’ loss when in Minneapolis, the ‘Los Angeles’ Lakers record in NBA Finals is only 11 wins and 14 losses, which translates to a win percentage of just 44%.

To be fair to the Lakers, 6 of their 9 losses to the Boston Celtics were from more than fifty years ago. When you look at the Lakers’ record in NBA Finals over the last fifty years, it’s a more respectable 11 wins and 8 losses. Unfortunately, no matter how you want to spin it, the Lakers have missed several golden opportunities to win in the NBA Finals, which has inevitably caused them to be haunted by multiple ghosts of lost championships.

So let’s take a brief tour of the missed opportunities that could have been Lakers’ titles but ended up becoming the ghosts of lost championships:

Led by superstars Elgin Baylor and Jerry West, the Lakers lost a Game 7 overtime heartbreaker to the Celtics by 3 points after Frank Selvy’s potential game-winning jumper from 18 feet at the end of regulation fell short.

Led again by superstars Elgin Baylor and Jerry West, the Lakers once again lost Game 7 to the Celtics, this time by 2 points after furiously rallying and coming back from down 16 points at the start of the fourth quarter.

With Wilt Chamberlain joining Elgin Baylor and Jerry West, the Lakers had home court advantage and a 3–2 lead over the Celtics before losing Games 6 and 7 in the only Finals where Jerry West, a losing player, won MVP.

Finally getting a shot against a team not the Celtics, the Lakers with Bayler, West, and Chamberlain were favored to win the title before an injured Willis Reed limped onto the court and inspired the Knicks to a Game 7 win.

Facing the Celtics for the first time since 1969, the Magic and Kareem Lakers won the first two games of the series before McHale’s clothesline foul of Rambis turned the tide and Boston won three of the next four games.

This was the ninth and final time the Celtics with their Big Three of Garnett, Pierce, and Allen defeated the Lakers with Bryant and Gasol for the NBA championship. Two years later, Kobe and the Lakers got their revenge.