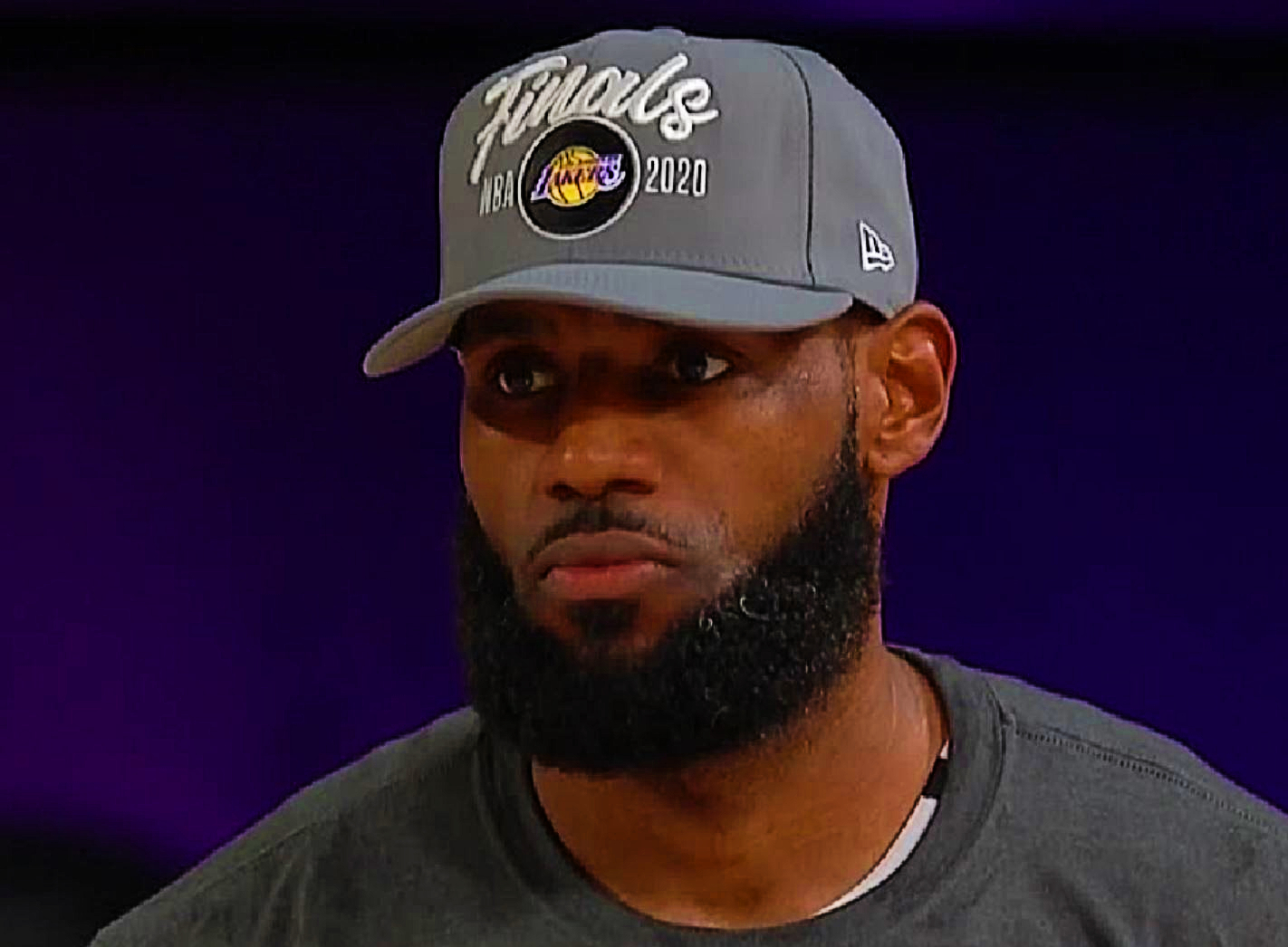 No disrespect to Giannis Antetokounmpo or Kawhi Leonard but LeBron James took over Game 5 of the Western Conference Finals and showed the world why, at 35-years old, he’s still the MVP and best player on the planet.

While Antetokounmpo’s Bucks and Leonard’s Clippers succumbed to the perils of the bubble, LeBron’s Lakers rolled through three straight tough opponents with five-game series wins and are headed to the NBA Finals. While a flawed Giannis and Bucks team crumbled in five to the Heat and a overhyped Kawhi and Clippers team blew a 3–1 lead to the Nuggets, LeBron and the Lakers showed how true champions perform in the playoffs.

While Giannis and Kawhi stumbled in the clutch, LeBron closed the Lakers’ final two wins against the Nuggets with four straight stops defending Jamal Murray in Game 4 and four straight baskets to clinch the series in Game 5. LeBron dished out 19 dimes with only 2 turnovers in those two games. He finished Game 5 with 38 points, 16 rebounds, 10 assists, and his 27th playoff triple-double, trailing only Magic’s 30 postseason triple-doubles.

Smartly pacing himself through the playoffs, those last two games were the first in these playoffs where LeBron James played more than 40 minutes, testament to the Lakers’ depth and Frank Vogel’s fine rotation management. These Finals will be James’ 10th as a player, which is more than 27 of the 30 franchises in the league can claim. For the Lakers as a franchise, this will be their 32nd Finals appearance and, if they win, their 17th championship.

As LeBron James again reminded us as he sat relaxed on the floor with the confetti falling as the Lakers accepted the Western Conference Finals trophy, we’re now “one step closer to the goal but the job is still not done.” Standing between the Lakers and their league leading 17th championship are whomever wins the Eastern Conference Finals, in which the 5th seed Miami Heat hold a 3 games to 2 lead over the 3rd seed Boston Celtics.

The emergence of Playoff LeBron has been a transformative moment that could change the historic legacies for him, his superstar teammate Anthony Davis, and the franchise he inherited after the tragic death of Kobe Bryant. The 2020 NBA Playoffs will be momentous to LeBron James’ quest to be the GOAT, Anthony Davis’ odyssey to take the mantle from the King, and the LA Lakers’ challenge to surpass the Boston Celtics for most championships.

With all that on the line, LeBron, AD, and the Lakers only need four more wins to turn the greatest playoff challenge an NBA team has ever faced into the most satisfying and rewarding championship in the league history.