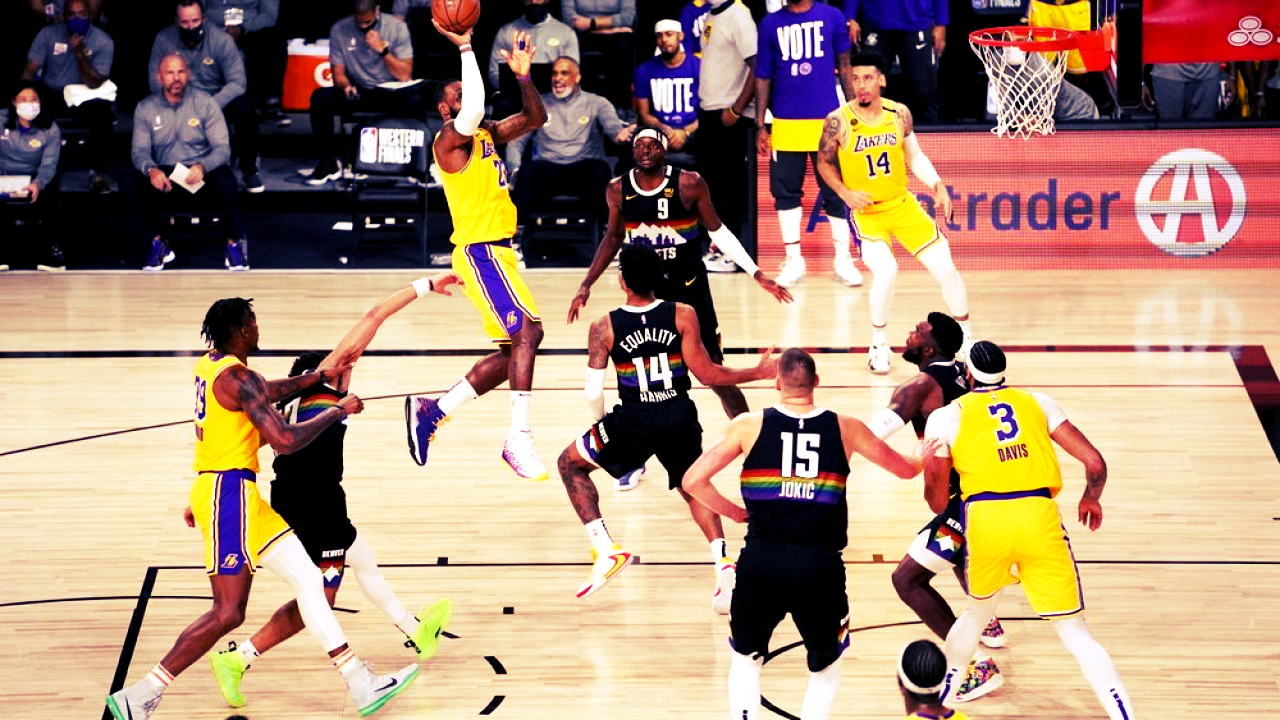 The wear and tear of coming back twice from 1–3 deficits in the first two rounds of the playoffs and trying to dodge near-elimination 0–2 and 1–2 deficits against a better Lakers team finally caught up to the Nuggets.

The Nuggets ran out of gas and succumbed to the pressure of playing from behind in the series and Game 4 as James shut down Murray to close out the game and Davis held Jokic scoreless for second straight fourth quarter. While the Nuggets and their fans would like to think they could easily be up 3–1 on the Lakers, closing games is usually when the favorites demonstrate why they’re favorites and the underdogs show why they’re underdogs.

Murray’s disconsolate post-game interview was a stark reminder of how physically and mentally exhausted the Nuggets were by game end and how improbable a third straight 1–3 comeback would be against these Lakers. Playoffs magnify small things that lead one team winning and one losing, such as three Lakers’ defensive stops that led to easy transition points and three offensive rebounds that led to free throws in the closing minutes.

It was a heartbreaking loss for the Cinderella Nuggets and their budding superstar duo of Jamal Murray and Nikola Jokic, who gave the Lakers everything they could handle and proved there are a team of the future. While the series is theoretically not over, the Nuggets know they’re not coming back this time and the blown opportunities to win Game 3 and tie the series last night will certainly haunt and motivate them this offseason.

For growing young teams like the Nuggets, learning to win in the playoffs is a series of progressions and their performance this year will accelerate their ascent but they need to realize they’re still a young and inexperienced team. Growth is rarely a straight line and the Nuggets and their fans would be wise to be satisfied with their playoff success rather than regretting what they think could or might have been. They simply lost to a better Lakers team.

With the Heat leading the Celtics 3–1, the Lakers must take care of business Saturday night and close out the Nuggets in 5 games. The last thing they want is to lose Game 5 and extend the Conference Finals to 6 or 7 games. Last night’s playoff win was number 11 of 16, leaving the Lakers just 5 wins from their 17th NBA Championship. The Lakers know this is the stretch run. AD played 41 minutes and LeBron 38 last night, both playoff highs.

LeBron James, Anthony Davis, and the Lakers are on a championship-or-bust quest. They know they now have their foot on the throats of the Denver Nuggets so don’t expect them to do anything but press hard to win.