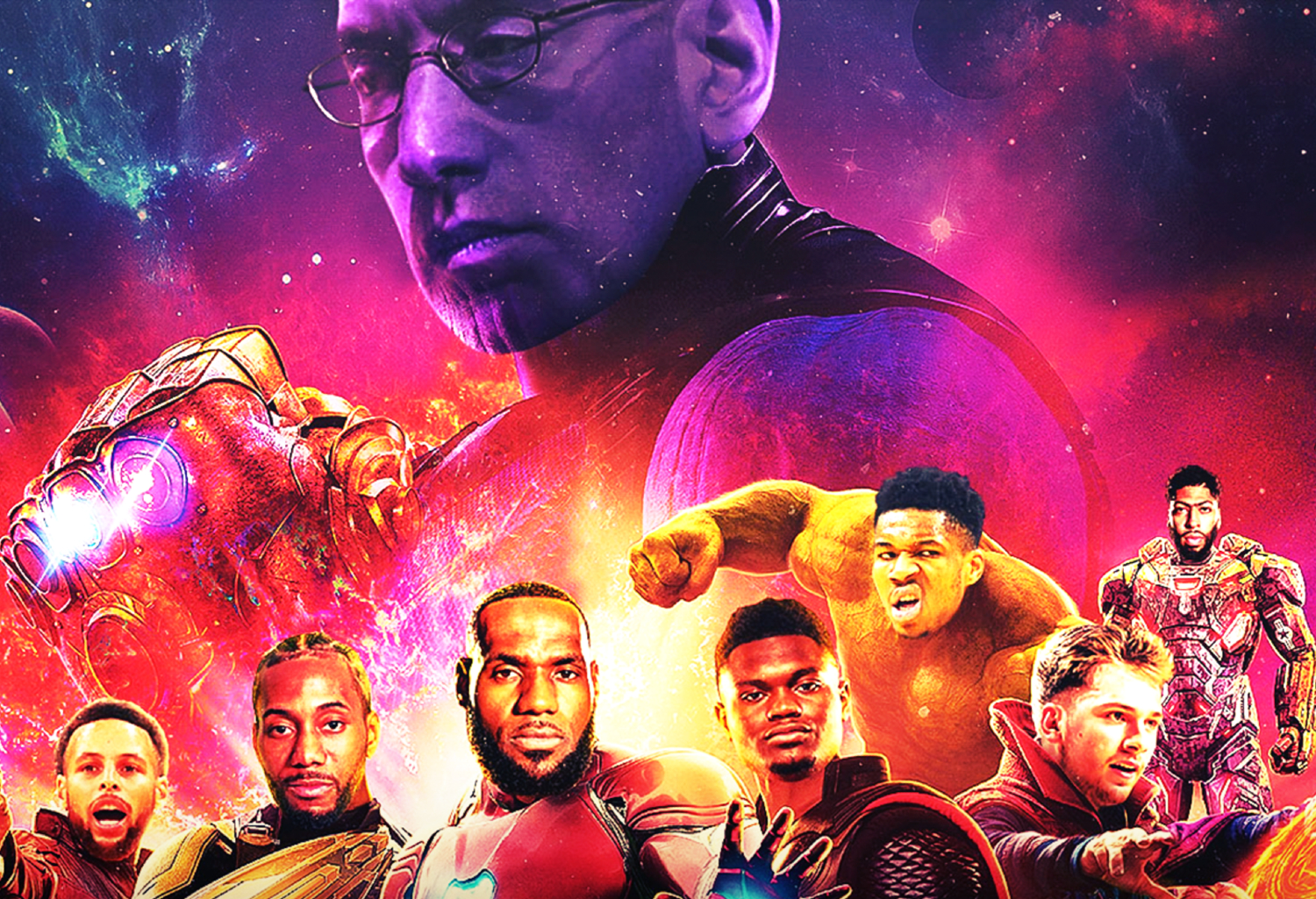 With the coronavirus pandemic exploding and endangering the future of professional sports in America, the NBA has embarked on an ambitious experimental season restart that could transform the future of the league.

Hoping to salvage the 2019–20 season, the NBA league has finalized an innovative plan to resume the season with 22 of 30 teams playing 8 regular games followed by a play-in tournament for the final two playoff spots. Whether this plan can save the season will depend on how successful the league is at keeping their players, coaches, and team staffs safe by isolating them in a bubble at Disney’s ESPN Wide World of Sports in Orlando.

What’s certain is the league desperately needs this experiment to work as the revenue earned by finishing the season and playoffs could be critical with the prospects of fans attending live games next season now in doubt. Just as important, there are several components of the season restart plan that could portend solutions the league could deploy to salvage the next season and help it recover from the financial crisis caused by the pandemic.

Even before the coronavirus suspension, the NBA had been struggling with reduced ticket revenue and TV ratings because of a surplus of unattractive game matchups and Daryl Morey’s controversial comments about China. Commissioner Adam Silver had already been looking at novel ideas to boost league interest and revenue, including a midseason tournament, two more expansion teams, and play-in tournaments for the final playoff spots.

One of the most controversial decisions in the league’s plan to finish the regular season was limiting play to just the 22 teams with the best records, which has resulted in much improved matchups for the 8 game schedule. While criticized by the 8 teams who were left out, fan interest and TV ratings for these games could skyrocket due to the matchups, which is a result the league should work to replicate for future regular seasons.

If the enhanced regular season matchups and the play-in tournament are successful at creating more interest, the NBA should consider deploying a similar strategy for second half of next year’s regular season and playoffs. The league already wants to create some form of midseason tournament to divide the season into two halves and it makes sense use that tournament to create more attractive game matchups for the second half of the season.

For example, the NBA could divide the season in half with 30 teams playing each other in the first half and a midseason tournament determining 16 ‘A’ teams and 14 ‘B’ teams who would play against each other the second half. The top 5 teams in each conference would get byes as ‘A’ while the other 6 teams would be seeded and play a 7-game series to determine whether they would be ‘A’ or ‘B’ teams in their conferences for the season second half.

The 16 ‘A’ teams would only play against each other for the second half of the season, which would create more attractive and competitive games and increase live ticket sales and raise television ratings on the major networks. The 14 ‘B’ teams would also only play against each other the second half of the season but the top 2 ‘B’ teams and bottom 2 ‘A’ teams in each conference would compete in a play-in tournament for the final two playoff spots.

This is just one idea how the NBA could restructure future regular seasons and playoffs to improve competition, sell more tickets, and raise TV ratings by expanding playoff opportunities and creating more attractive matchups. If the league’s season restart plan is successful, it could be a blueprint how the NBA could improve its product and chart a course to regain momentum lost due the China crisis, coronavirus pandemic, and diluted matchups.

That’s why the season restart experiment planned for Orlando is so critical for the league. The NBA not only needs the revenue finishing the regular season and playoffs will generate but also the blueprint it could portend.