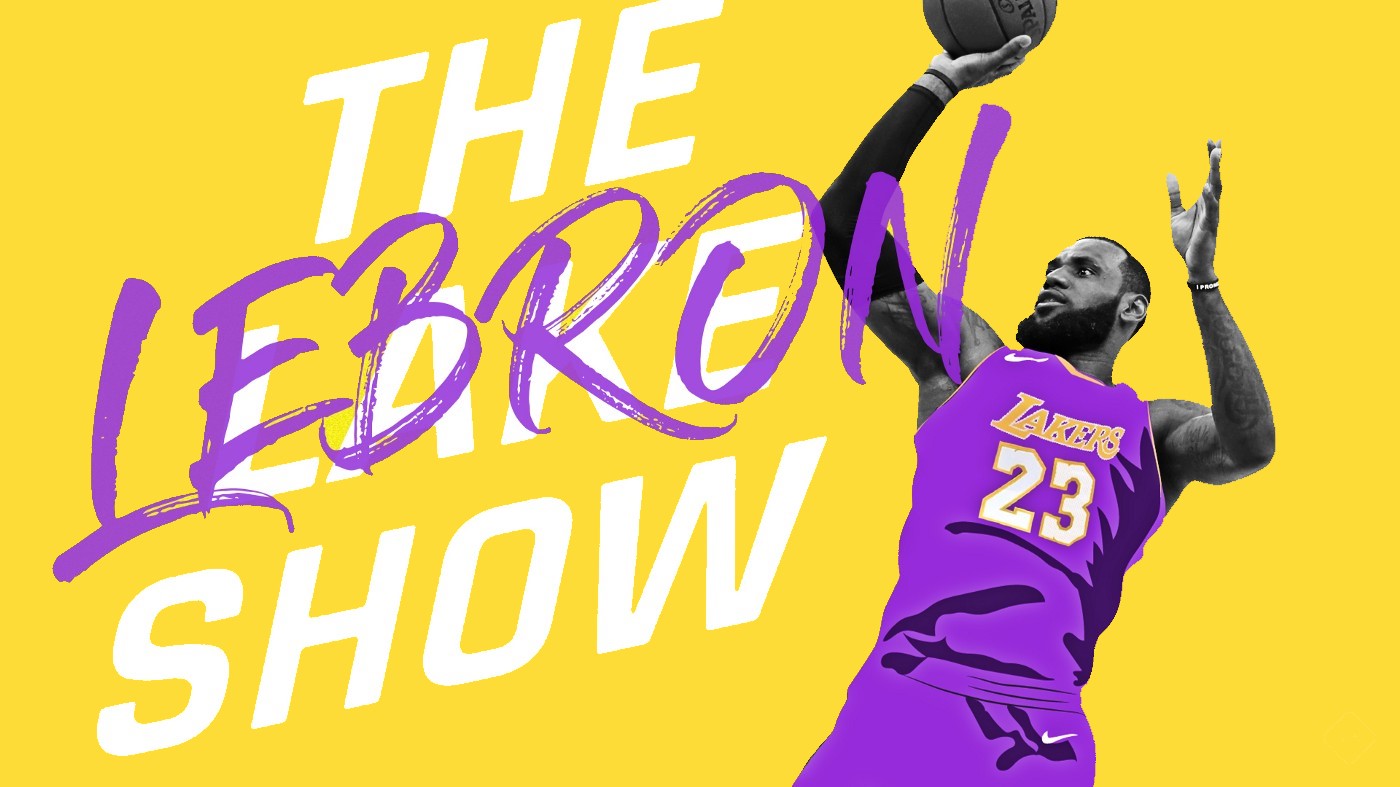 There’s a chance LeBron James may choreograph an entirely different kind of last dance than the high scoring egos of Kobe Bryant and Michael Jordan created, one that could set the stage for a Los Angeles Lakers dynasty.

Unlike Bryant and Jordan, whose last dances were focused on the individual accomplishments of their personal careers as shoot first superstars, the pass first James may take an entirely different approach to the end of his career. Instead of demanding a max contract like Kobe and MJ did at the end, LeBron might be willing to accept less than the max salary to create cap space for the Lakers to sign a third superstar like Giannis Antetokounmpo.

That’s a move that not only opens the door for the Lakers to create a dynasty that would last beyond LeBron’s career but also give James opportunities to extend his personal career and honor his legacy with more championships. It’s also a move that might appeal to a selfless superstar like James who’s never been as burdened with taking and making the last shot as Bryant and Jordan nor measured his greatness by points scored or dollars earned.

A close scrutiny of the Los Angeles Lakers’ salary cap machinations clearly shows they believe this is a possibility as there is no way they could sign Antetokounmpo to a max contract without James agreeing to take less. Whether it’s Giannis or another max player, the Lakers know they need to find another superstar to pair with Anthony Davis and ultimately replace LeBron James to maintain the Lakers as an elite championship contender.

Watching LeBron embrace his role as a member of the Lakers and assume the leadership mantle from Kobe Bryant, I’m confident LeBron already has a different kind of last dance in mind as his Lakers’ career comes to a close.