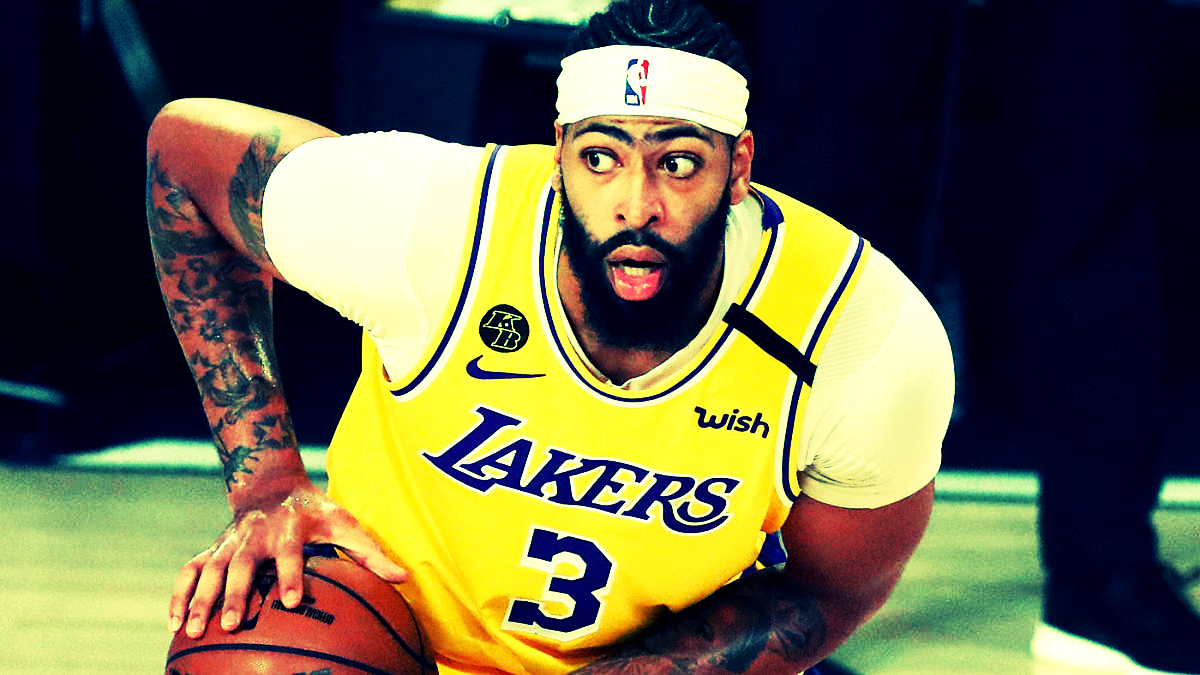 A funny thing happened on the way to the Lakers playing big against a Heat team that lacked the size and physicality to match up with the Lakers front court. Frank Vogel decided it was time for the Lakers to embrace small ball.

Showing once again that he wasn’t afraid to make big changes midstream, With the Lakers trailing 23-10 just five minutes into Game 1, Vogel replaced Dwight Howard with Kyle Kuzma to go small with Anthony Davis at center. For a head coach who had consistently favored playing two bigs for the regular season and every series other than against the small ball Rockets, this was a bold move that changed the direction of the game and series.

While most teams opt to play small to turbo charge their offense or force the opposing team to adjust their defense, Vogel went small for the same reason he makes all of his strategic decisions or personnel moves: defense. What Vogel and the Lakers discovered when forced to go small against the Rockets in the second round was their small lineup with Anthony Davis at the five was actually a quicker, faster, and more athletic defensive team.

That small ball defensive adjustment was exactly what the Lakers needed as they went on an 83–44 run from the 7:05 mark in the first quarter through the end of the third quarter, going from 13 points down to up 26 points. Howard played just 15 minutes, McGee got a DNP, and the Lakers played two thirds of the game with Anthony Davis or Markieff Morris at the five as their defense dominated and shut down the high powered Heat offense.

While Vogel was reluctant to make lineup changes during the regular season except to replace injured players, he’s demonstrated he understands the greater urgency and need to make quicker adjustments in the playoffs. He replaced McGee with Morris to go small against the Rockets, Howard for McGee to matchup against Jokic against the Nuggets, and now Kuzma and Morris for Howard with Davis moving to the five against the Heat.

Vogel’s putting together an impressive resume as a savvy playoff coach whose arsenal of defensive tactics have essentially shut down Damian Lillard, James Harden, Nikola Jokic, Jamal Murray, and the entire Heat roster. He’s stayed true to his core belief defense starts with protecting the rim but understands speed, quickness, and athleticism from going small can also win matchups defensively, especially when you have Anthony Davis.

It’s a shame the NBA only considers the regular season when awarding honors for best job as head coach because Frank Vogel deserved more recognition. Hands down, he should have been the Coach of the Year.