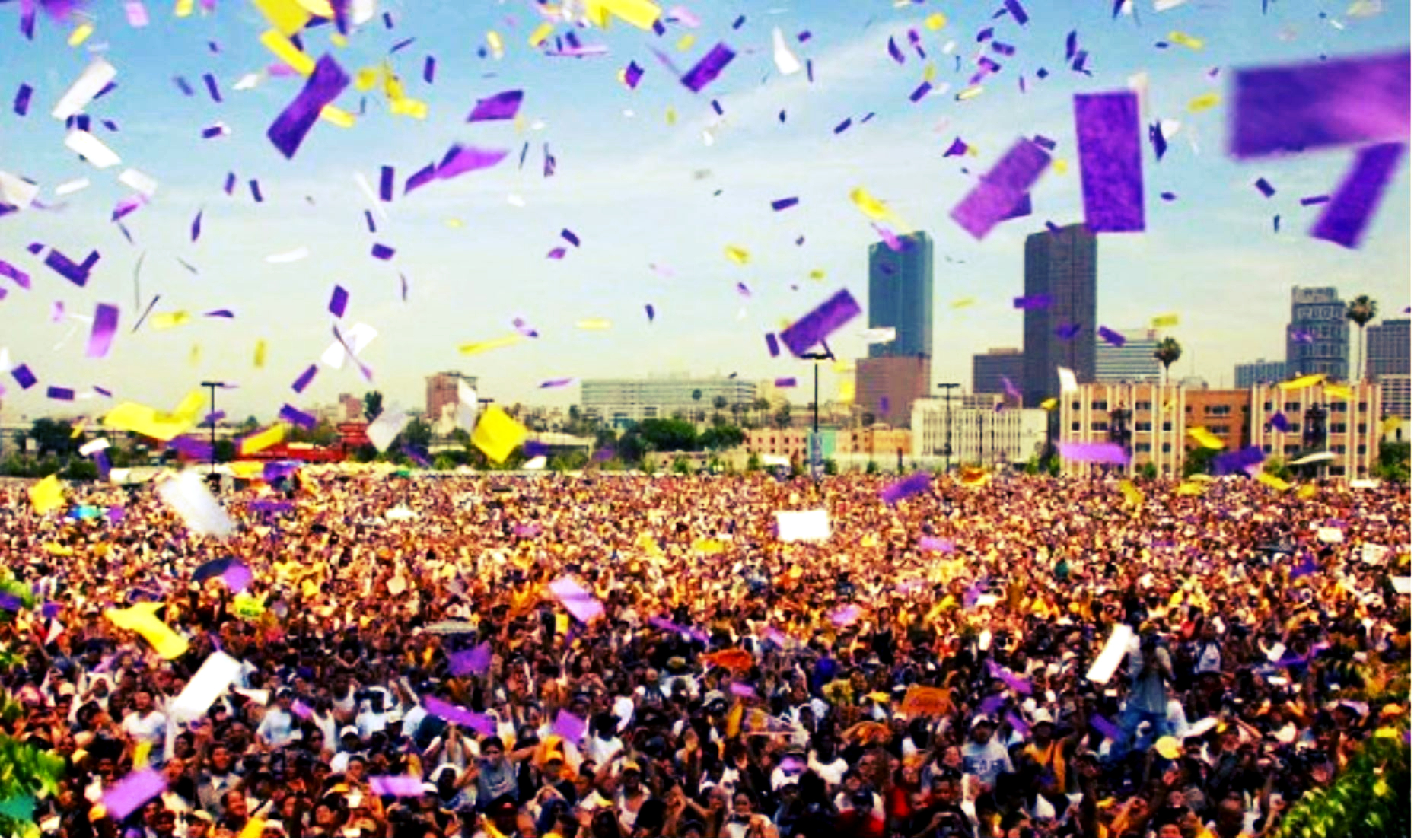 The Los Angeles Lakers’ impressive back-to-back wins over the Milwaukee Bucks and Los Angeles Clippers before coronavirus stopped play provided the blueprint they need to follow to win their 17th NBA championship.

While there are wild card games where good teams will win or lose the battle of the boards, assists, turnovers, points in the paint, fast break points, or other metrics, championship teams usually develop a winning formula. Reviewing the stats from their statement wins over the Bucks and Clippers before the league suspended play highlights the four points the Lakers should adopt as their blueprint for winning a 17th NBA championship:

1. Put the Focus on Defense.

The key to the Lakers’ wins over the Bucks and Clippers was defense and that needs to be their focus to win their record 17th NBA championship. Those two wins were proof defense still wins championships in the NBA.

It’s not a coincidence the five teams with the best win-loss records in the NBA— the Bucks, Lakers, Raptors, Clippers, and Celtics — also happen to be the five teams who possessed the best defensive ratings in the league. The three-month disruption of the season due to the coronavirus pandemic combined with all games now being played at a neutral site in Orlando guarantees defense will be an even bigger factor during this year’s playoffs.

The blueprint for the Lakers to win their 17th NBA championship and tie the Celtics for most in the NBA starts with playing the same elite defense they played back in March when they dominated the Bucks and Clippers.

One of the strategic adjustments helping the Lakers beat the Bucks and Clippers was going small with Anthony Davis or Markieff Morris at the five instead of traditional low post centers JaVale McGee or Dwight Howard.

Playing small ball almost 50% the time in the two games versus just 42% during the season, the Lakers were able to counter the Bucks’ and Clippers’ drop coverage and create open lanes for LeBron and AD to attack the paint. While they did not shoot well from beyond the arc, the Lakers’ small ball attack did succeed in spreading the opposing defenses to allow James and Davis to successfully attack the rim, especially in the fourth quarter.

Not surprisingly, four of five-man lineups with the highest net ratings used by the Lakers in the two games against the Bucks and Clippers were small ball lineups featuring Anthony Davis or Markieff Morris playing stretch five. As expected, the two five-man lineups used most by the Lakers in the fourth quarter of those games featured Davis or Morris at the five and averaged 118.85 offensively and 74.65 defensively for an elite net rating of 44.2.

The Lakers’ strategy all season was for JaVale McGee and Dwight Howard to cover most of the center minutes to keep Anthony Davis fresh and healthy for the playoffs and then to unleash him at the five once the playoffs began.

3. Dominate the Second Half.

Knowing how to finish games has always been a key to winning in the NBA and the Los Angeles Lakers’ second half domination against the Milwaukee Bucks and Los Angeles Clippers was integral to their winning those games.

As is the case with many hard fought games, especially in the playoffs, the first halves of the Bucks’ and Clippers’ games were close, with the Lakers and Bucks tied 48–48 and the Lakers trailing the Clippers 53–49 at the half. But in both games, the Lakers came out, took control, and dominated the second halves to win comfortably, outscoring the Bucks 65–55 to seal the 113–103 win and outscoring the Clippers 63–50 to cinch a 112–103 win.

The ability to build and hold a lead in the second halves of games is one of the characteristics of championship teams and one the Los Angeles Lakers, with their two superstars and veteran supporting cast, clearly possess.

Championships in professional basketball always seem to come down to which team wins the battle of the superstars and there is no better superstar duo in today’s NBA than the Lakers’ LeBron James and Anthony Davis.

Superstars win championships and the Lakers duo is the best on the planet. Leading the Lakers to their 17th NBA championship would catapult LeBron James and Anthony Davis into consideration as the best due in NBA history.