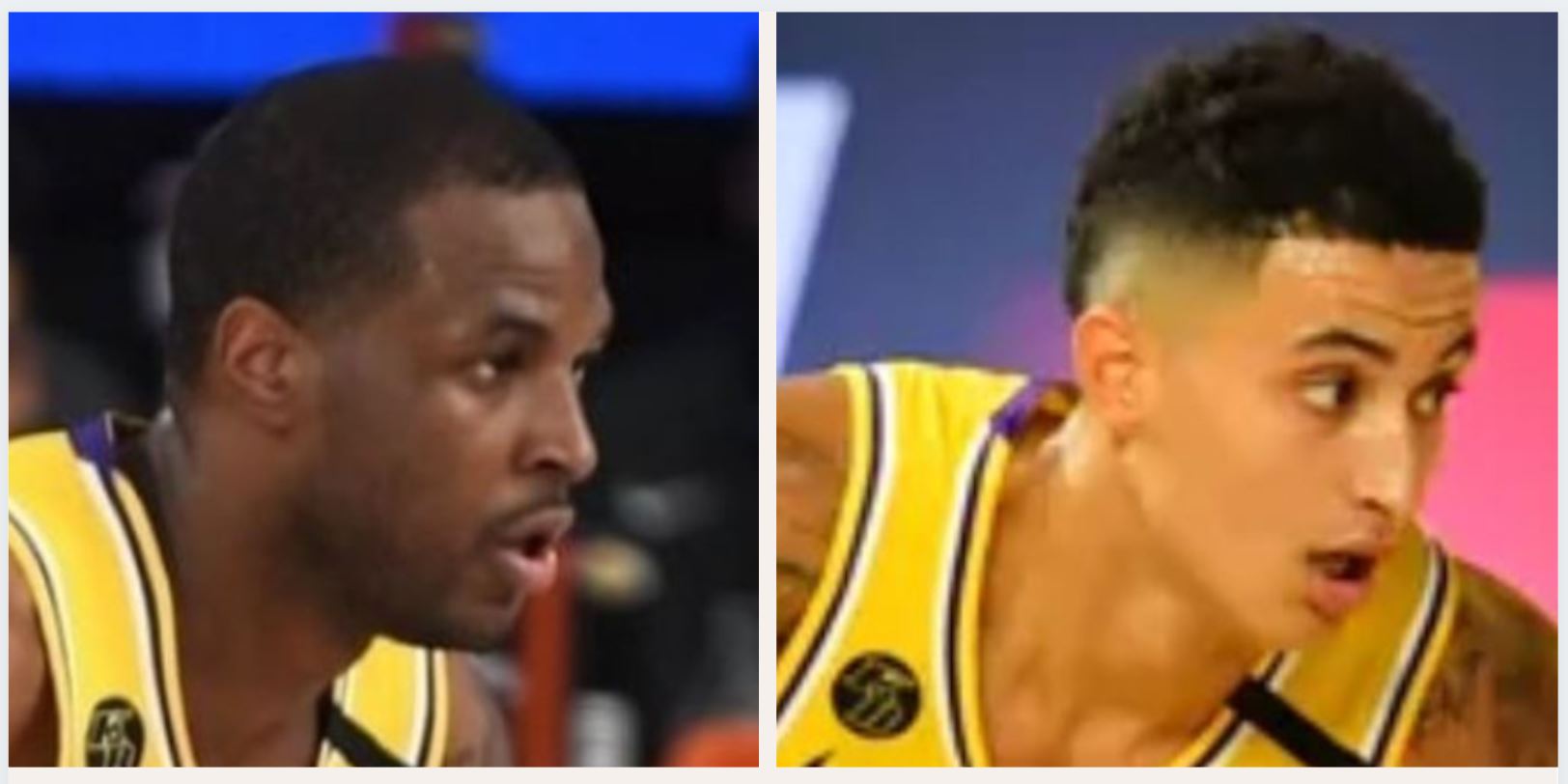 While the Lakers’ LeBron James and Anthony Davis were outplayed by the Clippers’ Kawhi Leonard and Paul George, the Lakers were still able to eke out a 103–101 victory because of the play of Kyle Kuzma and Dion Waiters.

While it’s just one game, the top-rated two-player lineup who played more than 20 minutes for the Lakers in Thursday night’s opening season restart game against the Clippers was the duo of Dion Waiters and Kyle Kuzma. That’s right. Dion Waiters and Kyle Kuzma. Better than LeBron James and any other Lakers player. Better than Anthony Davis and any other Lakers player. In fact, far better than even LeBron James and Anthony Davis.

Waiters and Kuzma’s net rating of 36.5 (offensive rating of 131.8 less defensive rating of 95.3) was the best of the six Lakers’ two-player lineups that were on the court for more than 20 minutes against the Clippers.

We wrote a few days ago ‘How Kuzma and Waiters Breaking Out Could Change Lakers’ Offseason Plans!’ and Thursday night’s game showed just how critical Kyle Kuzma and Dion Waiters could be in the Clippers win. Despite a subpar game from LeBron (other than his last minute heroics on offense and defense) and the Clippers outscoring the Lakers by 15 points from deep, Kuzma and Waiters were key factors in the team’s triumph.

Here are the advanced player stats for Waiters and Kuzma from NBA.com:

The continued stellar play off the bench by Kyle Kuzma and Dion Waiters has helped fill the Lakers’ desperate roster need from earlier in the season to find a missing third scorer, second playmaker, and elite wing defender. The impact Waiters and Kuzma had in the Lakers big win over the Clippers is confirmed by their team best and second best plus/minus ratings for the game. Waiters posted a +17 and Kuzma a +12 plus/minus for the game.

Here are the traditional player stats for Waiters and Kuzma from NBA.com:

Kyle Kuzma posted 16 points, 7 rebounds, and 2 assists in 32 minutes with a team second best +12 plus/minus while hitting 4 of 8 (50%) from the field, 4 of 7 (57%) from beyond the arc, and 4 of 5 (80%) on the free throw line. Kuzma’s impact went beyond offense as he emerged as the Lakers best defender against Kawhi Leonard in the second half, holding him to just 1 of 5 from the field and forcing him to get rid of the ball numerous times.

Dion Waiters contributed 11 points, 3 rebounds, and 2 assists in 21 minutes with a team best +17 plus/minus while shooting 5 of 10 (50%) from the field despite only hitting 1 of 6 (17%) threes and not getting to the line. Waiters ability to beat his man and get into the paint caused havoc to the Clippers’ defense and continued the guard’s campaign to earn a permanent spot in the Lakers rotation not only for this season and but going forward.

The coronavirus bubble has transformed the 2019–20 NBA season into an unprecedented challenge that’s given Kyle Kuzma and Dion Waiters golden opportunities that they might never have had to become unsung heroes. Fortunately for the Lakers, they both seem to be relishing the challenge.