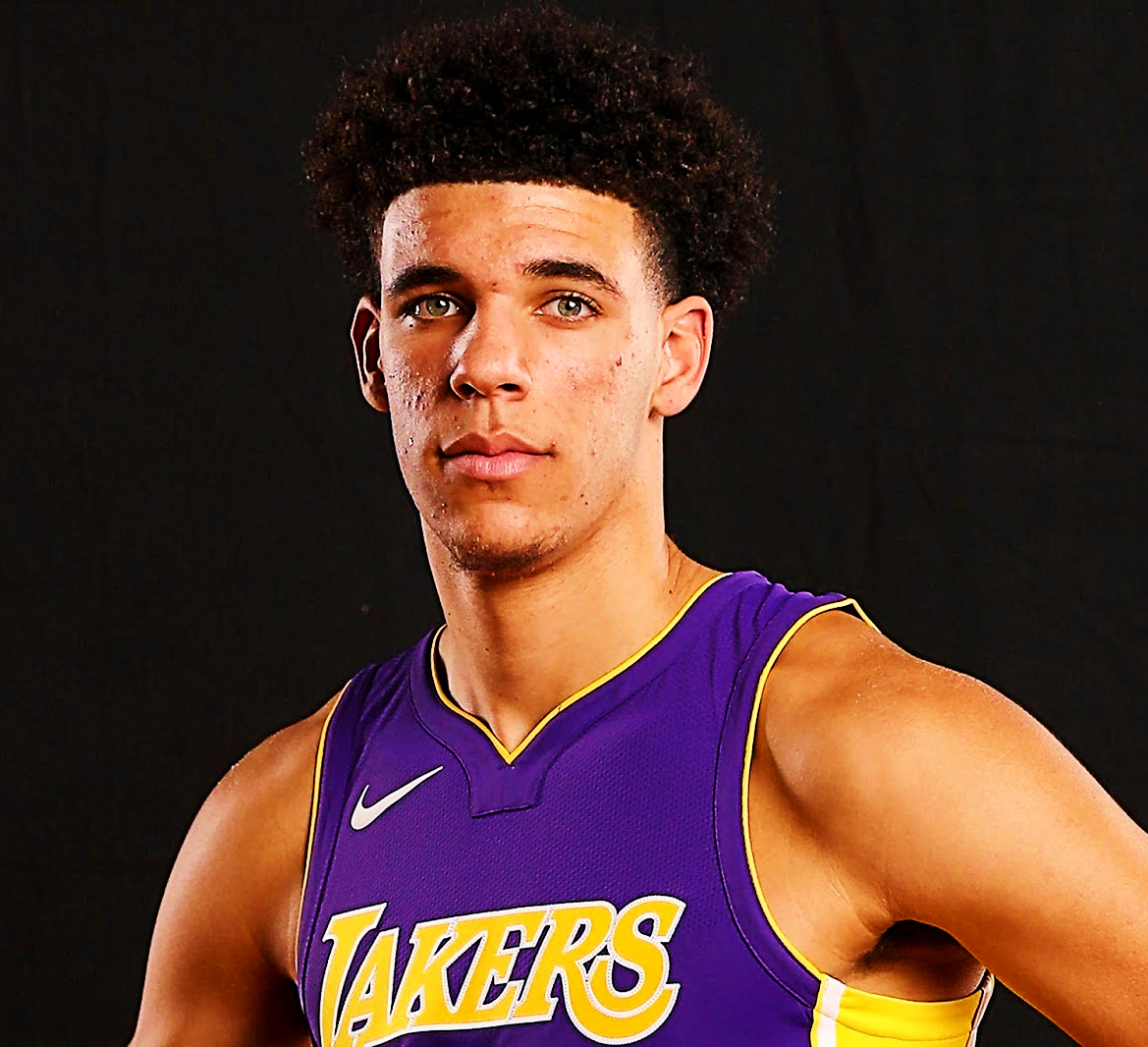 There are more popular and obvious candidates to become the Los Angeles Lakers’ point guard of the future but none would be a better fit or more perfect complement to LeBron James and Anthony Davis than Lonzo Ball.

While he needs to be a better free throw shooter and pick-and-roll passer, there’s no young point guard who combines Lonzo’s physical size, defensive chops, playmaking skills, rebounding, 3-point shooting, and court savvy. While salary cap considerations required the Lakers to send Ball rather than Kuzma to the Pelicans in their trade for Anthony Davis last year, there’s a possibility the Lakers could bring Lonzo Ball back this coming offseason.

New Orleans wants to pull off a blockbuster trade for Bradley Beal this offseason to create a true superstar Big Three with Brandon Ingram and Zion Williamson and transform the Pelicans into championship contenders. The problem is the Wizards are going to want more than just Jrue Holiday and pieces and picks as part of any mega trade with the Pelicans. They’re going to want Brandon Ingram or an equivalent package of young talent.

That’s where the Lakers could jump into the picture as a third team with front office relationships with the Pelicans and Wizards and trading chips that might be of interest to the Wizards to facilitate a blockbuster trade. While the Lakers lack the assets to acquire Beal, they have their first round pick and a talented pair of prospects the Wizards could be intrigued with based on their success with other young players acquired from the Lakers.

The proposed trade would have the Lakers sending veterans Rajon Rondo and Kentavious Caldwell-Pope to the Pelicans and youngsters Kyle Kuzma and Talen Horton-Tucker plus 2020 first round pick rights to the Wizards. Conversely, the Pelicans would return guards Lonzo Ball and Josh Hart to the Lakers and send Jrue Holiday to the Wizards while Washington shipped 27-year old sharp-shooting small forward Davis Bertans to the Lakers.

While the Lakers’ main target in the proposed trade would be point guard Lonzo Ball, the opportunity to acquire elite sharp shooter Davis Bertans and valuable role player Josh Hart would be the key to LA making the deal. Several contract issues would need to be resolved for the transaction to happen, including Rondo and Caldwell-Pope not exercising player options and Bertans and the Lakers agreeing to a new contract since he’s an UFA.

The trade should prove to be a win-win deal for all three teams. The Lakers would upgrade their roster with a trio of talented young stars to fill their needs for a starting point guard and more depth while keeping their core. Lonzo Ball, Josh Hart, and Davis Bertans are all better three-point shooters and more versatile fits for the Lakers’ roster than youngsters Kyle Kuzma and Talen Horton-Tucker or vets Rajon Rondo or Kentavious Caldwell-Pope.

The Pelicans get the superstar guard they needed in Beal to go with future superstars Brandon Ingram and Zion Williamson without having to give up their treasure chest of draft picks and young talent, most notably Ingram. The addition of quality vets Rajon Rondo and Kentavious Caldwell-Pope not only give them two players who can mentor and help their young players grow and develop but also give them some proven talent to win games now.

The Wizards could end up being the biggest winners of in the mega trade swap of Bradley Beal for Jrue Holiday as it will save them over $45 million in salaries because of the one less year and lower salaries due to Holiday. Those savings plus two promising young stars in Kyle Kuzma and Talen Horton-Tucker plus three first round picks fit perfectly with Washington’s need to start acquiring assets for the rebuild of the Wizard’s franchise.

Blockbuster trades rarely helps all the teams get better but this trade could transform the Lakers into a dynasty, catapult the Pelicans into a contender, and give the Wizards the young talent and draft picks for a great rebuild.