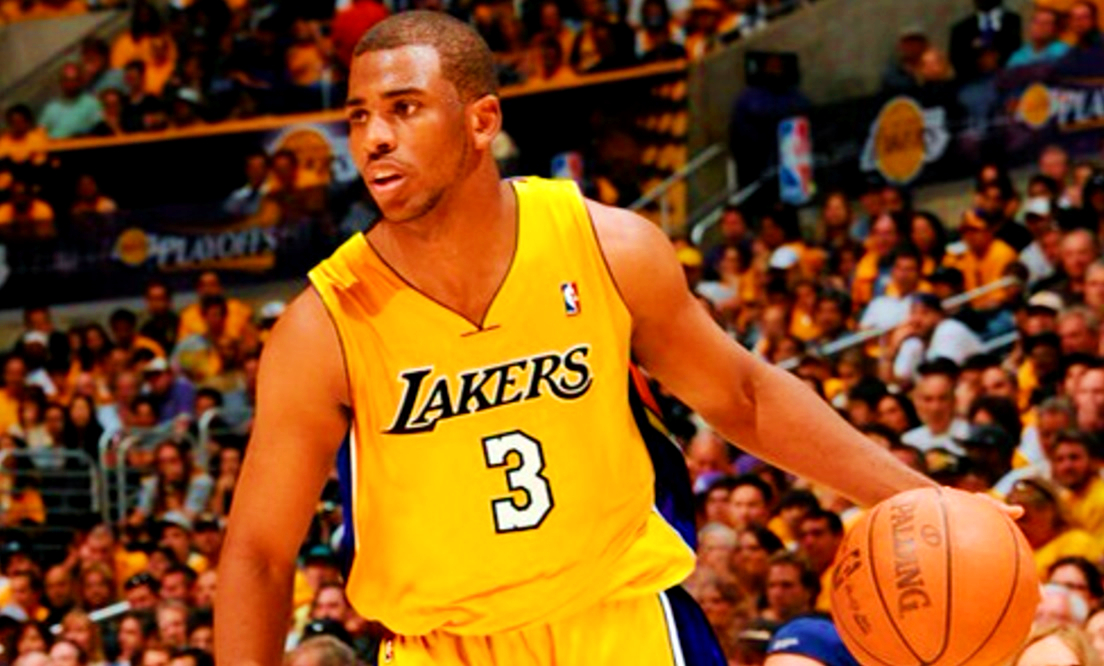 Would being able pay Chris Paul just $23.1 million instead of $38.5 million for a shortened 50-game 2021 NBA season be enough to motivate the Los Angeles Lakers to trade with the OKC Thunder for the veteran point guard?

It’s an question that shines a harsh light on how the financial fallout from the coronavirus pandemic on the 2020 and 2021 NBA seasons is likely to alter the economic landscape between big market and small market teams. We already know that the difference in revenues between a big market team like the Los Angeles Lakers and a small market team like the OKC Thunder is in many ways the difference between real dollars and Monopoly dollars.

The NBA estimates a coronavirus afflicted 2021 Season with only 50 games could lead to having 40% of players’ salaries held in escrow and eventually lost due to the decline in their share of league basketball related income. While the owners would also lose 40% of their BRI or basketball related income, they would also not have to pay 40% of their player salaries, which to an extent ameliorates or minimizes their bottom line losses.

The Lakers are worth over $2 billion dollars, second only to the Knicks, with most of that value not subject to taxes until the franchise is sold. The Lakers could easily absorb short term losses to win another NBA championship. Small market teams like the Thunder have to rely on franchise appreciation rather than operating income to assess value and don’t have the resources or liquidity to weather difficult economic conditions like the Lakers do.

Just as wealthy investors become buyers and less secure investors become sellers when times are tough, now could be the perfect time for the Lakers to take advantage and trade for Chris Paul while his salaries are discounted. With the NBA looking at a 40% reduction in BRI for the 2021 season due to fewer games and the likely lack of live fans, Chris’ 3-year contract obligation could drop from $124.1 million to $108.7 million, a 12.5% discount.

Add to the equation the possibility the new CBA negotiated after this season could easily include another amnesty clause, there could be a legitimate opportunity for the Lakers to take advantage of the league’s financial crisis. There may be no team in the NBA who’s more willing to spend money or even pay luxury taxes to win championships than the Los Angeles Lakers. That motivation to win is not likely to wane just because times are tough.

Finally, there’s the reality that highly profitable teams like the Lakers have significant advantages over less profitable franchises when it comes to taking advantages of losses to shield profits and reduce income taxes. Losses by highly profitable teams like the Lakers can be carried forward and backward to dramatically reduce federal and state income taxes for past and future years with the net result of even cutting the losses in half.

Chris Paul would be a perfect fit on the Lakers as the third superstar alongside LeBron James and Anthony Davis. He would be the second playmaker, third scorer, and elite defender the Lakers desperately need. While he wouldn’t be the young superstar the Lakers want to keep their championship window open after LeBron retires, Chris would make the Lakers odds on favorites to repeat and threepeat the next two seasons.

The looming reduced player salaries for the 2021 NBA season can provide the Los Angeles Lakers with a unique opportunity to add a future HOF point guard who can help them win two more championships at a discount. It’s an opportunity of which the Lakers cannot afford not to take advantage.