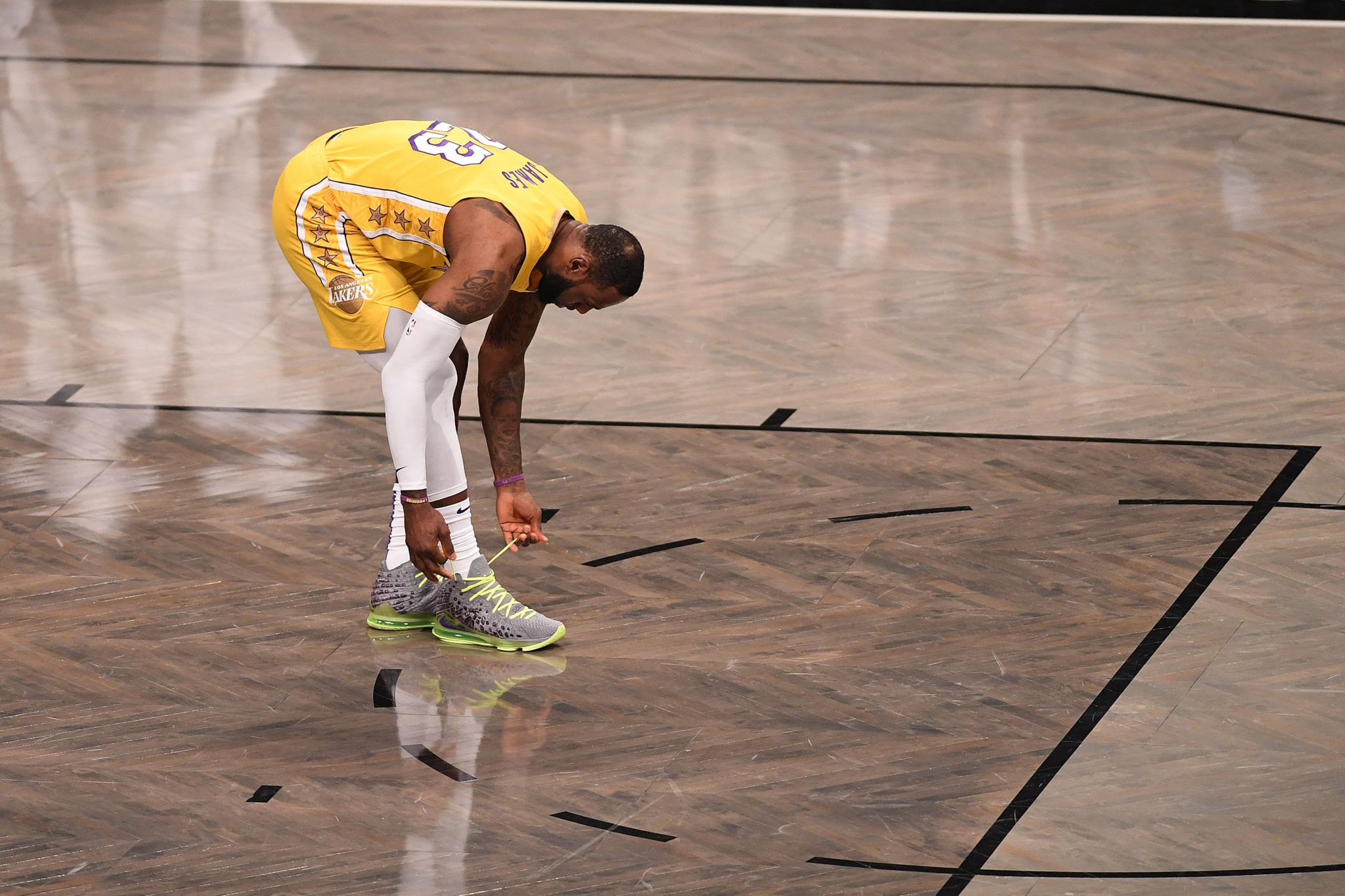 Well here we go! With free agency set to start 2 Friday’s from now (11/20/2020) the Draft scheduled for a week from tomorrow and the season starting in just 42 days (training camp starts in exactly 3 weeks!!!) that begs a lot of questions about the impending NBA season which is 42 short, power-packed, action and fun-filled days away!