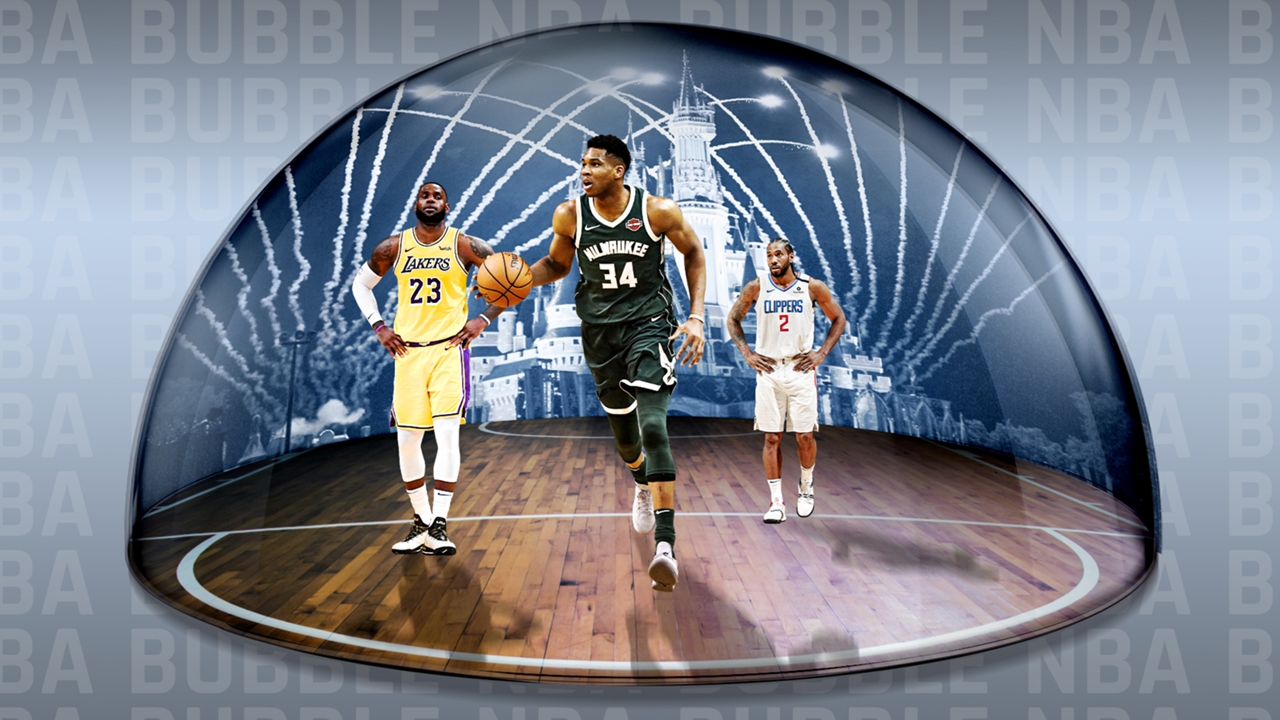 OK. Here we are. Again. The dreaded NBA Dog Days where all and every shred of potential information will be over-analyzed, over-debated and over-discussed. I will say these are my happiest dog days in nigh a decade. Since we won it all and such. Before we forget about everything we saw and heard in the Bubble I wanted to revisit a few of the things I really liked about Bubble play.

Those are the things I would love to see carry over, in some fashion or other. The only one of those I truly expect to make it is the social justice messaging, I think the players will demand it to the degree that they can. The space…probably won’t make the cut, those are high dollar inches and feet. Refs might stay mic’d up, not likely to be like the NFL. Anyhow, here’s hoping that some of the cooler things from the Bubble stick around.