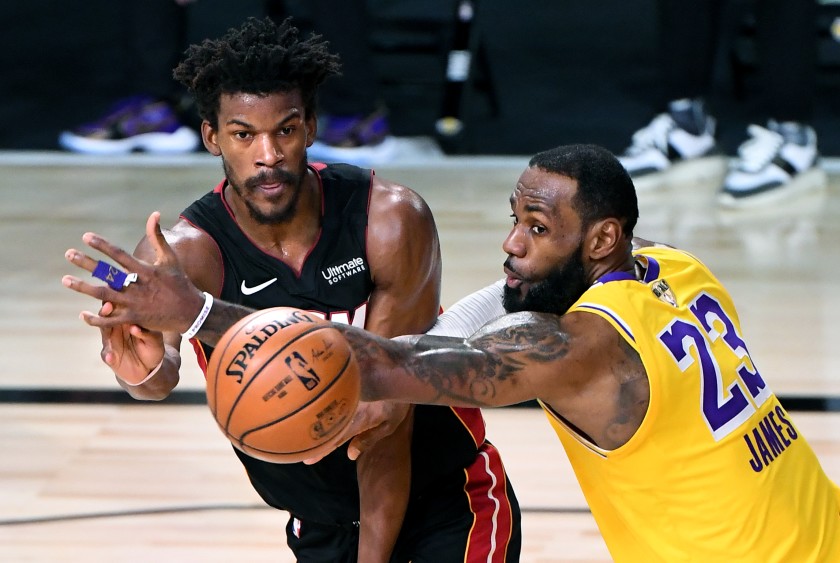 That was a hard fought contest and maybe the best basketball game of the Bubble. A see-saw game that saw big plays from multiple players on both squads. The Heat got Bam back but it wasn’t enough to stymie and multi-pronged Laker attack. Do the Heat have another wrench to throw in the gears?

One win people. One stinking win away from banner #17! It’s an incredible precipice we’re standing on and I am loving every second of these NBA Finals. Bam is back, it won’t be enough if we get solid contributions from the roster and good to great games from Davis and James. Jimmy B. needs to play at a historic, and frankly unsustainable, level in order to elevate Miami to ‘W’ potential. He might have one more of those in him on Friday but if I can go 0-fer on predictions and we get the cookie you can color me happy as a clam.