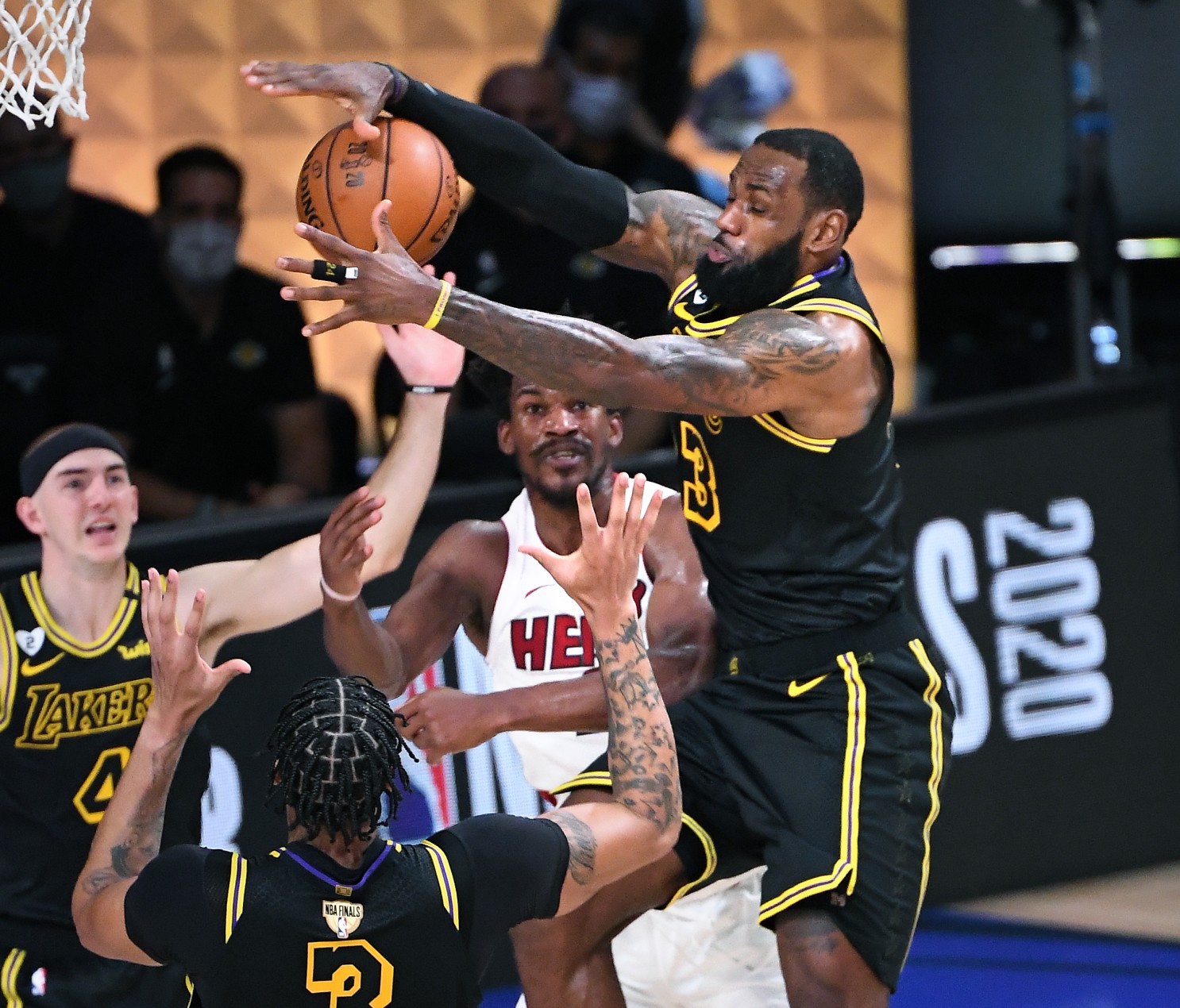 The Laker blueprint for success was laid out early in training camp. The bedrock principle of this team would be defense that would fuel a devastating fast break attack led by LeBron James. AD and LBJ bought in to the defense early, used the transition game expertly and had guys on the team that created enough space for it all to work in the half court. That recipe led us all the way until game 2 of the NBA Finals when something…unexpected happened.

All in all that was a dominating performance on both ends of the court. Lakers seem to have figured out where the chinks in Miami’s armor are and are hammering away bath those spots without mercy. As they should.