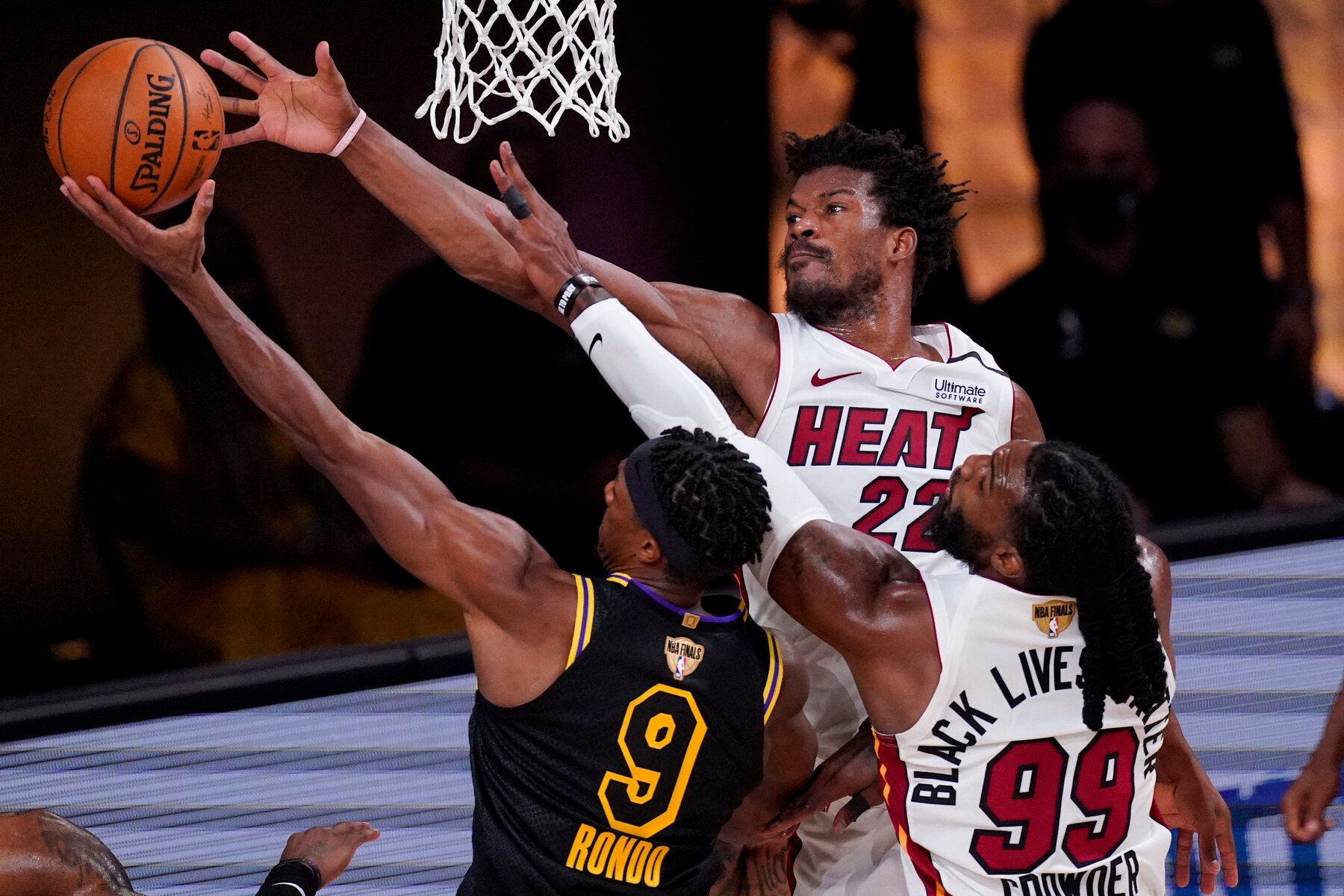 Well that certainly could have ended better. The biggest problem I had with that game was how very many chances to win we flitted, fumbled and bumbled away. The Lakers still have the edge but it feels like Miami got some mean to ’em and are gaining momentum. No box score stuff tonight, just vibes and notions.

Might finally get a prediction right and be able to shave and get a hair cut, got quite the playoff look going. Rock in paradise, Edward, you were as LA as it gets and we could use some of that rocking on Sunday.