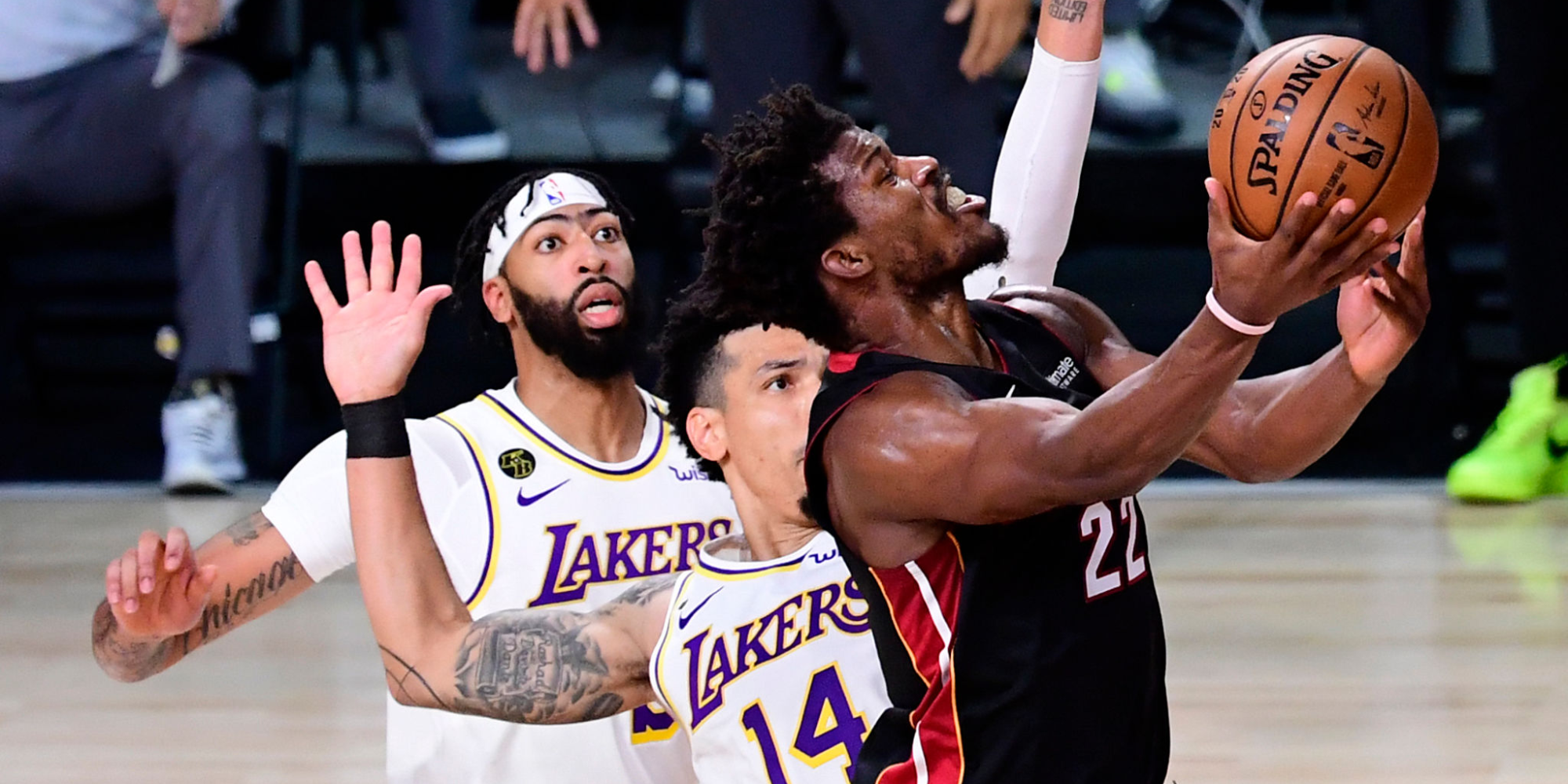 It’s a series now. I thought there would be trouble when they interviewed Jimmy Butler prior to tip-off and he smiled and said everything that went wrong was something they could control. He was right. So if you weren’t entertained before tonight because you thought it was a cake walk or that this series would have an asterisk for some reason there’s an old axiom you should tread softly around: be careful what you wish for.

Don’t sweat it Lakerholics. There are at least 2 more games to go, maybe 4. This is the biggest, brightest stage an NBA team can ever hope to play on and we’ve not seen in for a decade. Enjoy it, savor it, like a tasty meal. We got beat tonight, the Heat are a great team. They have great players. This was never supposed to be easy. So don’t sweat it.