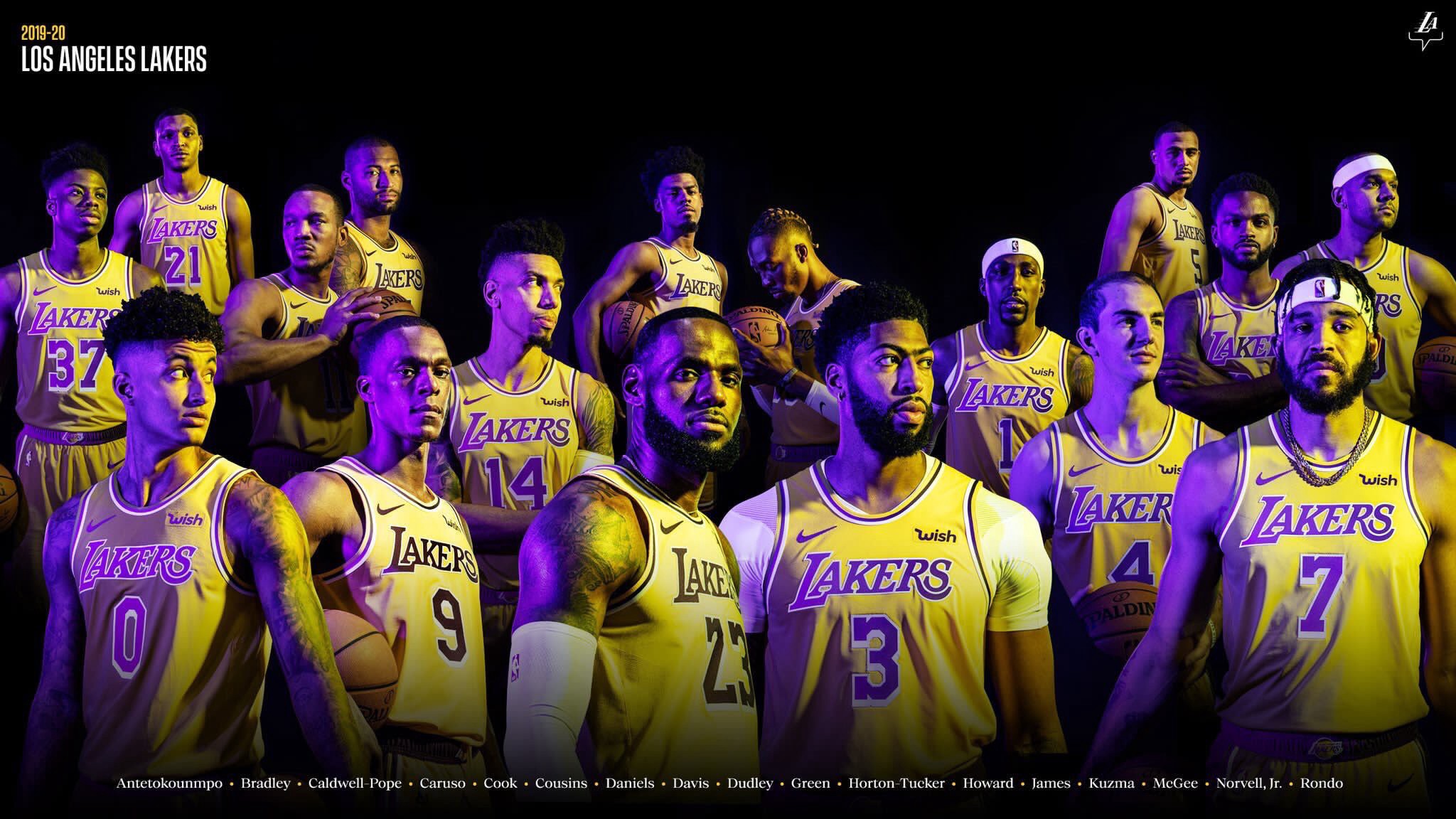 As we begin to enter the ‘wheeling and dealing’ phase of the shortest NBA off season ever I thought it would be fun to juxtapose the trade scenarios with some reasons why I think we should hold onto some of our key contributors not named Anthony Davis or LeBron James. While some of these players may end up elsewhere, in this opionators opinion that we should do what we can to retain their services.

There are some controversial notions above, I admit, furthermore the Lakers may feel entirely differently than I do. I don’t work for the Los Angeles Lakers under Rob Pelinka so I can’t say with any certainty whatsoever how they evaluate their current players or juxtapose the roster with what they think they can trade for. For my part,as an observer and opionator, I can’t think of a player that we can trade for that will bring back the impact of Caruso for the cost of the player. They just don’t exist. Another superstar will see limited touches and role if they’re a guard or ball handling forward, that’s LeBron’s role for at least another year, possibly many more. But there’s also a line of thinking that says we should start building for the future. For my part I firmly believe that both Kuzma and Caruso can be a part of that. Of course if once-in-a-lifetime trade presents itself and one or both are the coveted assets then you make that deal. That’s not Chris Paul, at least not to me. Jrue Holidy is the better fit and we should not include Caruso in that deal, we have other assets I’m far more willing to part with.

The last point I’ll make on all of this is why I didn’t include KCP or Markieff Morris as a top-five keeper. While I valued their contributions and both played very well in the playoffs I think we have the players to absorb their loss. I’m assuming Avery Bradley opts in. Frankly, that makes Pope an un-affordable extravagance. He played well in the playoffs, and was instrumental in the NBA Finals but he and Bradley’s skill sets overlap and, frankly, Avery is the better player. He’s as good of a defender, if not better. He’s just as good a scorer and less apt to make silly plays (I have a standing rule that KCP is good for one bone-headed pass/game and he generally meets that standard, that’s not a knock just a reality the player has created via their play). So, if Bradley opts in we’re good at the off-guard spot. The reasoning for Markieff is twofold: I’d rather keep Dwight and stay away from Hard Cap land and I’d think THT can bring the same impact. That last point is highly debatable but he was solid in his playoff showing, great in the G-League and with the success of so many of our developmental league players I’d just as soon bet on that than potentially having to over-pay or use an Exception to keep Morris.

If you’re interested in a quick tutorial on what triggers the Hard Cap and what that means this is helpful: https://basketball.realgm.com/article/241253/CBA-Encyclopedia-Hard-Cap

If you’re curious about our current cap situation, check this site out: https://www.spotrac.com/nba/los-angeles-lakers/cap/