WELCOME TO LAKERHOLICS
A Virtual Community for Lakers Fans 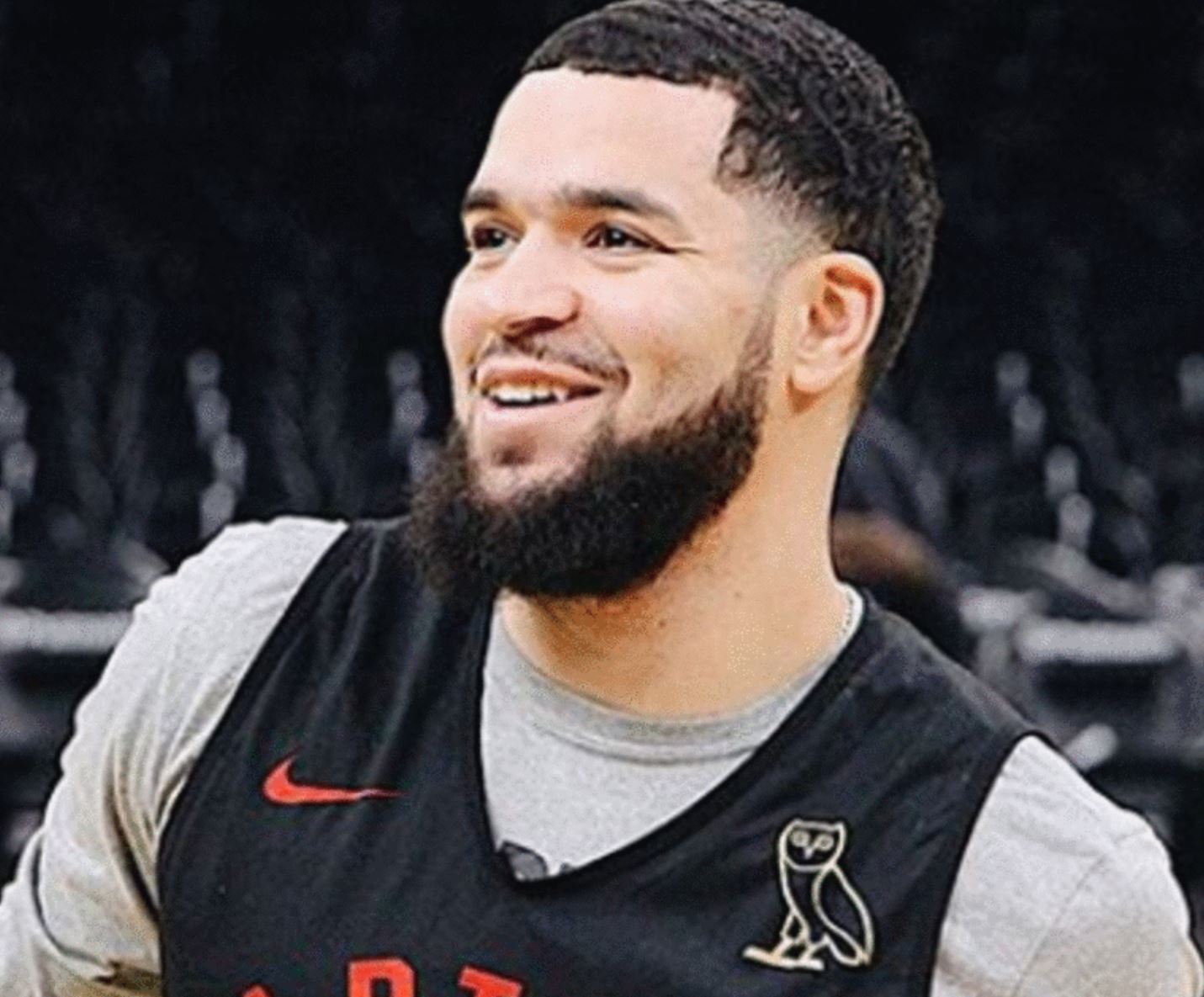 LakerTom (or should I say “TraderTom”) from lakerholics.net is back as he talks about what the Lakers need to look at when shoring up the roster for next season.

Thanks to Lakers Fast Break Podcasts

Join Gerald Glassford and LakerTom as they discuss everything purple and gold.

Cast your vote on the Lakers’ questions, forecasts, and comparisons of the day.

Library of Links to Everything Lakers

One-click access to the Lakers’ team and player stats, schedule, and standings.

Dedicated to Kobe and Gigi Bryant

Learn about our history and mission and why the site is dedicated to Kobe and Gigi.

LakerTom on Why the Lakers Need To Save Kuzma from Becoming the Forgotten Man!
Kyle Kuzma has literally become the Lakers\' forgotten man. Facing what could be his last…

LakerTom on How Three New Veteran Players Could Help Lakers Win NBA Championship!
While it’s ultimately talent and, in the case of older players who haven’t played for…

LakerTom on The Road to 2020 NBA Championship Goes Through Lakers’ LeBron James!
When I look as the question of which team should be favored to win the…

LakerTom on Could the NBA’s Restart in a Bubble Be the Blueprint for Life in Pandemic Future?
I wrote this article more as a personal cynical expression of the frustration of wasting…

LakerTom on Four-Point Blueprint for the Lakers to Bring Home 17th NBA Championship!
The big question is can the Los Angeles Lakers regain the momentum they had after…

LakerTom on Four Top NBA Free Agents the Lakers Could Steal with Sign-&-Trade Deals!
Sometimes, there\'s a confluence of events that opens a door to great opportunities. As a…

LakerTom on Why Winning Championship Is Key to the Legacies of LeBron, AD, & Lakers!
Thanks, Jamie.

LakerTom on The Future of the NBA Is On the Line. Just What is Adam Silver Going to Do?
America is at a crossroads where citizens have to decide what kind of leadership and…

LakerTom on Five Reasons the Lakers Should Pursue Sign-&-Trade Deal for Fred VanVleet!
I’ve posted numerous articles on trade candidates whom the Lakers should consider targeting this offseason…